The exciting new study demonstrates how the technology could be used to improve animal welfare in scientific research and agriculture. 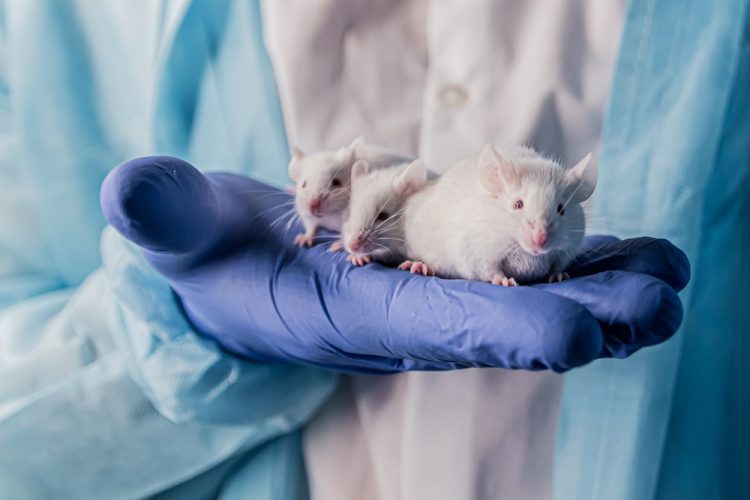 Scientists at the Francis Crick Institute in collaboration with University of Kent, both UK, have used gene editing technology to create single-sex mice litters with 100 percent efficiency. According to the team, this proof of principle study demonstrates how the technology could be used to improve animal welfare in scientific research and also agriculture.

In scientific research and farming, there is often a need for either male or female animals, the researchers explained. For instance, laboratory research into male or female reproduction requires only animals of the sex being studied. Meanwhile in farming, only female animals are required for egg production and in dairy herds, meaning that it is common practice for animals of the sex that is not required to be culled after birth.

The researchers’ new method, detailed in Nature Communications, uses a two-part genetic system to inactivate embryos shortly after fertilisation, allowing only the desired sex to develop. The embryo selection is based on the fact that there are two elements of CRISPR-Cas9 – the Cas9 enzyme that cuts the DNA and the guide RNA which carries the Cas9 to the right location on the genome. They placed one element of the system on the father’s X or Y chromosome, meaning that it will only be inherited by female or male embryos respectively.

The team targeted the Top1 gene, which is essential to DNA replication and repair. When an embryo formed from a sperm and egg, each containing one half of CRISPR-Cas9, the gene-editing was triggered in the embryo and it was not able to develop beyond a very early stage of around 16 to 32 cells.

Furthermore, the method did not lead to a 50 percent decrease in the number of offspring produced, rather the litter sizes were between 61 percent – 72 percent of the control litters. The researchers suggest this is because animals such as mice produce more eggs than required during each ovarian cycle, allowing for a proportion of them to be lost during early development without reducing litter size.

The team hope that, as the Top1 gene is well conserved across mammals, these results may also be applicable to other animals. “We have also shown this process works successfully in different combinations – introducing either the Cas9 or the guide RNA elements on to the mother’s or father’s chromosomes,” added first author Dr Charlotte Douglas.

“This work could have immediate and valuable impact in scientific laboratories, as we have shown how it is safe and effective in mice, a common mammal used in medical and scientific research,” researcher Dr James Turner proposed. “While a lot of research needs both sexes, there are areas of study where only one is needed. For example, when studying the reproductive system, sex-specific diseases, or certain hormones.”