Several new advances have been made in the field of drug discovery for diabetes – here, three of the most recent have been rounded up. 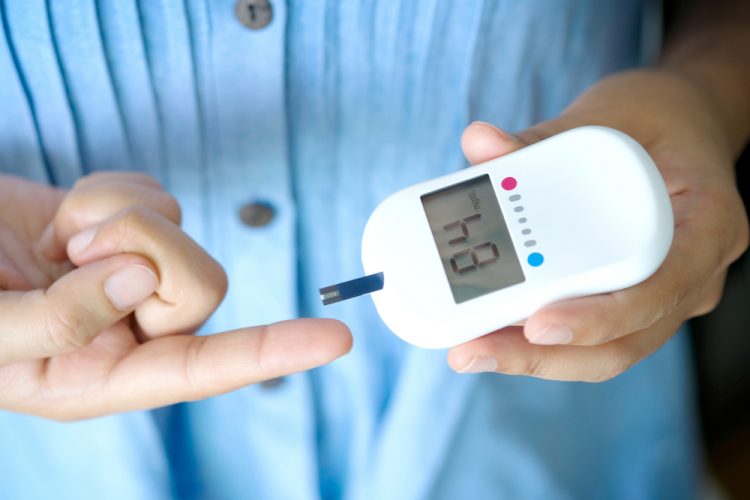 A non-fibrillating form of insulin could provide a promising treatment for diabetes, say researchers. 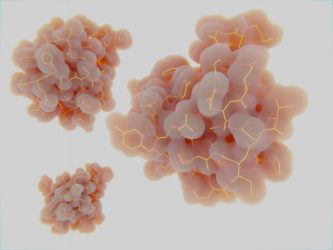 Led by researchers at the Florey Institute of Neuroscience and Mental Health, the team used a novel glycosylation technique to successfully synthesise an insulin analogue called glycoinsulin that demonstrates the same glucose-lowering effects as native insulin in pre-clinical studies without fibril formation. To develop their glycoinsulin, the researchers engineered an insulin-sugar complex from egg yolks.

According to the researchers, fibrils can arise when insulin compounds aggregate together forming clumps. For people with diabetes who rely on pump infusions to administer insulin, fibrils pose a serious risk by blocking the delivery of insulin, which can potentially lead to life threatening under-dosing.

“Not only did our research demonstrate that glycoinsulin does not form fibrils, even at high temperature and concentration, but also that it is more stable in human serum than native insulin. Together these findings could position glycoinsulin as an excellent candidate for use in insulin pumps,” said lead researcher Associate Professor Akhter Hossain. “We now hope to streamline the manufacturing process for glycoinsulin so this compound can be further investigated in larger  clinical studies.”

Professor John Wade who co-led the research commented: “Typically, the chemical modification of insulin causes structural destabilisation and inactivation, but we were able to successfully synthesise glycoinsulin in a way that retains its insulin-like helical structure. The result is an almost fully active insulin analogue which has demonstrated near-native binding to insulin receptors in both lab and animal studies.”

In another study, researchers found that an organic compound produced by the intestinal flora, the metabolite 4-cresol, exhibits protective effects against both type 1 and type 2 diabetes. They revealed that this compound works by stimulating the proliferation and function of insulin-producing beta cells in the pancreas.

The study was conducted by researchers at McGill University in Canada, Kyoto University in Japan and INSERM/University of Paris in France. According to the team, their results “pave the way” for new therapeutic options that could help many diabetes patients. 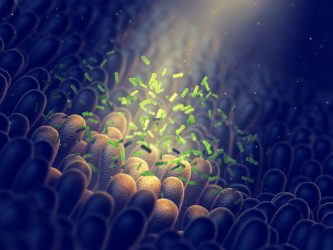 Recent studies have shown that diabetes is not only caused by mutations in several genes, but also environmental influences and variations in the composition of the intestinal flora. The current study reinforces these findings; the researchers revealed an association between diabetes and 4-cresol.

Firstly, the researchers performed a metabolic profiling study to identify quantitative changes in metabolites present in the body, using blood samples from 148 adults, some of whom were diabetic. Their hope was to identify markers that could be associated with the disease.

“We found that 4-cresol was of real interest. This product of the metabolism of the intestinal flora appears to be a marker of resistance to diabetes. In particular, concentrations of 4-cresol in the blood are lower in diabetic patients than in non-diabetic individuals,” explained François Brial, INSERM researcher and first author of the study.

Working with rat and mouse models of diabetes, the researchers tested the effects of 4-cresol on the symptoms of the condition and on the function of pancreatic beta cells, which secrete the hormone insulin. They found that beta cells are gradually depleted during the course of the disease.

They concluded that chronic treatment with low concentration of 4-cresol leads to an improvement in diabetes symptoms. In particular, the researchers observed a reduction in obesity and fat accumulation in the liver, as well as an increase in pancreatic mass and a strong stimulation of both insulin secretion and proliferation of pancreatic beta cells.

“While there is currently a lack of therapies to stimulate pancreatic beta cell proliferation and improve beta cell function in order to restore insulin secretion, these results are particularly encouraging. Moreover, they confirm the impact of the intestinal flora on human health, demonstrating the beneficial role of a metabolite produced by intestinal bacteria and opening up new therapeutic avenues in diabetes, obesity and hepatic steatosis,” said Dominique Gauguier, a researcher at INSERM/Université de Paris and senior author of the study.

A compound that can be found in sweet oranges and tangerines called nobiletin could act as an effective diabetes therapy, according to researchers. They report that the molecule drastically reduces obesity in mice and reverses its negative side-effects. 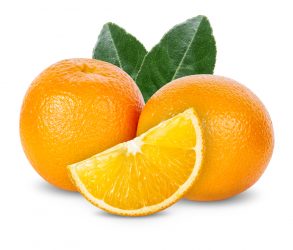 The team from Western University, Canada, fed mice a high-fat and high-cholesterol diet. Those which were also given nobiletin were “noticeably leaner” and had reduced levels of insulin resistance and blood fats compared to mice on the high-fat diet alone.

“We went on to show that we can also intervene with nobiletin,” said Dr Murray Huff, a Professor at Western’s Schulich School of Medicine & Dentistry who has been studying nobiletin’s effects for over a decade. “We have shown that in mice that already have all the negative symptoms of obesity, we can use nobiletin to reverse those symptoms and even start to regress plaque build-up in the arteries, known as atherosclerosis.”

However, the researchers say they are uncertain on the exact mode of action of the molecule. They hypothesise that it likely acts on the regulatory pathway for fat in the body. Called AMP kinase, this regulator turns on the machinery in the body that burns fats to create energy and blocks the manufacture of fats.

However, when the researchers studied nobiletin’s effects on mice that had been genetically modified to remove AMP kinase, the effects were the same.

“This result told us that nobiletin is not acting on AMP kinase and is bypassing this major regulator of how fat is used in the body,” said Huff. “It still leaves us with the question – how is nobiletin doing this?”

The researchers highlight that even though this unknown factor remains, the findings from the study are still clinically relevant as it shows that nobiletin does not interfere with other drugs that act on the AMP kinase system.

“We need to continue this emphasis on the discovery of new therapeutics,” concluded Hoff.