Researchers have been able to slow down the progression of glioblastoma in mice, the most common adult brain cancer. 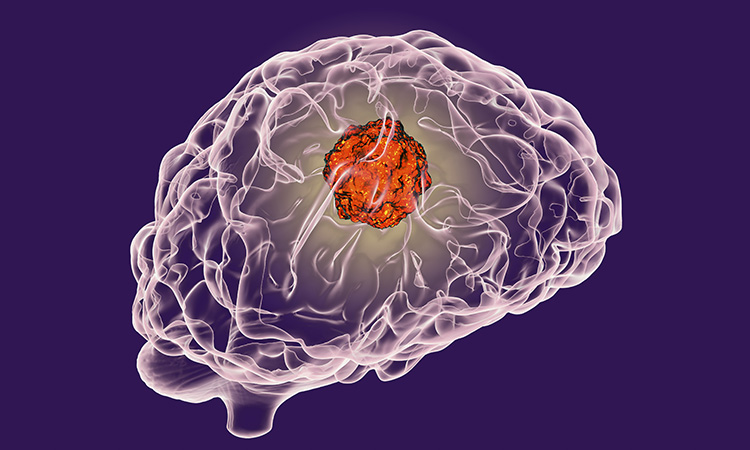 Through studying the proteins controlling the formation of blood vessels during embryonic life, scientists at the ULB Neuroscience Institute, Belgium, believe they can identify cancer and glioblastoma targets with promising therapeutic potential.

By developing molecules targeting the Gpr124/Reck membrane complex, whose role was first revealed in a neurodevelopmental context, the research team have succeeded in slowing down the progression of glioblastoma, the most common primary adult brain cancer, in mice and reducing lesions following a stroke. This breakthrough was recently published in Science.

According to the team, when the target is activated, dysfunctional cerebral blood vessels made too permeable by the pathology regain their original functionality. They recover a set of cellular and molecular characteristics that strongly limit exchanges between blood and neural tissue and are collectively called the “blood-brain barrier”. The brain is again protected from toxic components circulating in the blood and the progression of pathologies is slowed.

“One of the most fascinating aspects of this study is the level of specificity with which pathological brain vessels respond to this experimental treatment. Inspired by the natural developmental process, we have designed a new class of molecules that are able to reach their therapeutic target efficiently, while remaining completely inert for healthy vessels and other tissues of the body. On a fundamental basis, this level of specificity seemed a priori out of reach,” explained Professor Benoit Vanhollebeke, lead researcher.

To build on their research, the scientists now want to investigate other experimental models of brain pathologies that could potentially benefit from their approach.