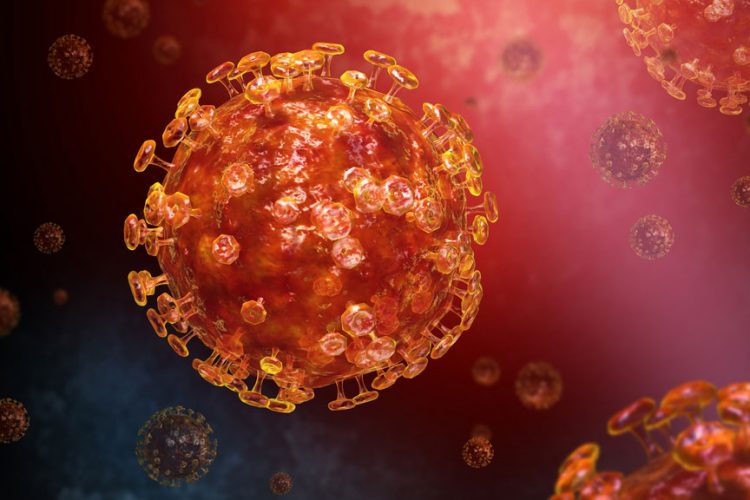 Scientists have found and characterised the activity of four antibodies produced by the human immune system that targets an important protein found in the respiratory syncytial virus (RSV).

RSV infects most children worldwide by the age of 2. It usually causes mild cold-like symptoms but can lead to severe conditions, such as pneumonia. Despite the global impact of RSV and its close relative human metapneumovirus (hMPV), no licensed vaccines have been developed to combat these viruses.

To help inform vaccine development efforts, Jarrod Mousa in the laboratory of James Crowe of Vanderbilt University Medical Center in Nashville, TN, and colleagues investigated human antibodies produced by the human immune system in response to RSV infection. Vaccines work by priming the body to unleash a strong antibody response against invading pathogens, so a deep understanding of anti-RSV antibodies could be invaluable.

One of the antibodies, called 3M3, showed particular potency in disabling RSV, suggesting it might be useful in treatment or prevention efforts. Another antibody, 17E10, displayed the ability to attack and neutralise both RSV and hMPV, which has a very similar F protein.

“We were excited to find such powerful human antibodies that bind to this site of vulnerability on the fusion protein that inhibited both RSV and hMPV” said Dr Crowe. “These new findings teach us how to design better next-generation vaccine antigens for these common viral pathogens.”

To investigate the molecular details of the antibody-virus interactions, the researchers systematically altered the sequence of amino acid building blocks of F protein and tested how the changes impacted the interactions. They found that the four antibodies interacted with RSV in diverse ways, with each antibody relying on different amino acids in order to bind successfully.

The research team also used electron microscopy to visualise antibody-virus interactions. This work revealed that 17E10 binds F protein at a much steeper angle than do the other three antibodies. The unusual angle could be directly related to 17E10’s ability to neutralise both RSV and hMPV.

These findings highlight structural features of the RSV F protein that could be helpful for vaccine design. Further research into the similarities between RSV and hMPV F proteins could aid efforts to develop a vaccine that simultaneously protects against both viruses.

The study has been published in PLOS Pathogens.