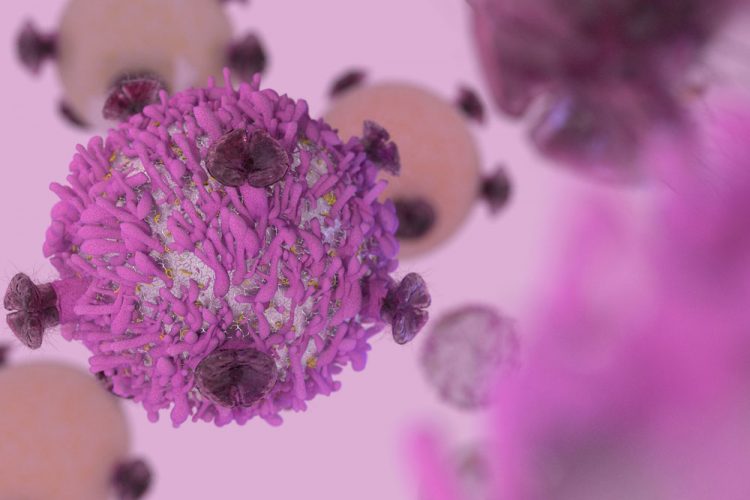 “While immunotherapies have shown great promise in cancer, most patients do not benefit from these treatments because their tumours are able to evade the immune system,” said study leader Dr Angela M. Christiano, the Richard and Mildred Rhodebeck Professor of Dermatology and Genetics and Development at Columbia University Vagelos College of Physicians and Surgeons. “But one way around this obstacle is to harness genes that cause the recruitment of T cells in autoimmune disease and use them to attract T cells to kill tumours. In this study, we showed that a gene that recruits T cells in alopecia areata–a condition in which immune cells attack and destroy hair cells–is turned off in various types of cancer, protecting them from the immune system. But if we turn that gene back on, we can make those cancers vulnerable to the immune response.”

“We should be able to identify genetic signals that are hyperactive in autoimmune disease, and then harness those signals in tumours that have developed a way to avoid the immune response,” said lead author Dr James Chen, a precision medicine fellow at CUIMC.

In a previous study, the research team identified such a genetic signal–a gene called named IKZF1–in alopecia areata. In this condition, an overactive IKZF1 gene leads to overproduction of immune cells, killing the hair follicles.

“The key immune cells in alopecia areata are the same cells that many cancers can evade. These so-called killer T cells are crucial for the success of cancer immunotherapies,” said Dr Christiano.

In this study, the researchers investigated whether they could activate IKZF1 in tumour cells in order to attract T cells to tumours, mobilizing them to attack cancer.

Using an algorithm designed by Dr Chen, the researchers screened genomic and bioinformatic data on thousands of cancer patients in the Cancer Genome Atlas, searching for tumour types that had IKZF1 in their regulatory networks. The algorithm predicted several types of cancer, including melanoma, that would be amenable to targeted immunotherapy, and two types that would not.

The predictions were first tested in a mouse model of melanoma in which the tumours were genetically modified to express IKZF1. The mice were found to have increased levels of infiltrating immune cells in their tumours, compared to control mice with conventional melanoma, a sign that the tumours had lost as least some ability to evade the immune response.

The team is currently searching for additional candidate genes that can similarly be used to enhance the response to immunotherapy in melanoma.

The algorithm also predicted that prostate cancer could be made more responsive to immunotherapy. In lab experiments, the team found that restoring IKZF1 activity in prostate tumour cells made them susceptible to immunotherapies. “Clinically, this is an especially exciting finding, since prostate cancer is generally very poorly infiltrated by immune cells. Turning these ‘cold’ tumours’ hot’ could be a key to therapeutic success,” said Drake.

In addition, the algorithm correctly predicted that colorectal and kidney tumours would not respond to immunotherapy if the IKZF1 expression was increased since the gene was found to be inactive in these tumours.

Therapies based on these findings would be years away, in large part because different approaches would be needed to activate IKZF1 in humans. However, the approach could be used soon to predict whether patients are likely to respond to immunotherapy and to assess their prognosis.

The paper was published online last month in the journal Cell Systems.