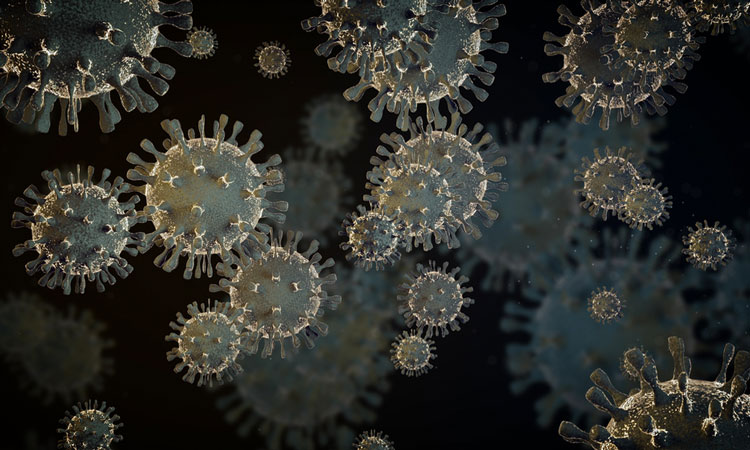 As medical science has come to understand that the human body is controlled on the molecular level by various proteins, hormones, drugs, and other substances, technologies have developed to detect levels of these molecules in order to monitor health and diagnose disease. However, many of these molecules are so small that they cannot be detected by the most widely available analysis techniques, leaving questions about crucial substances like amino acids, sugars, and lipids largely unanswered.

Scientists at the Wyss Institute for Biologically Inspired Engineering at Harvard University and Brigham and Women’s Hospital (BWH) have created a new type of immunoassay that is capable of detecting small molecules with 50-fold greater sensitivity than conventional detection methods, and can be easily integrated into existing diagnostic platforms.

“The enhanced analytical sensitivity of our assay enables measurements of small molecules at extremely low concentrations, and opens a window into biological phenomena that were previously unreachable,” said senior author Dr David Walt, a Core Faculty member of the Wyss Institute who is also the Hansjörg Wyss Professor of Biologically Inspired Engineering at Harvard Medical School (HMS) and Professor of Pathology at BWH, as well as an HHMI Professor.

Two small molecules that are important for normal human body function were analysed: cortisol and PGE2. Cortisol is widely used to evaluate the function of the adrenal, pituitary, and hypothalamus glands, while PGE2 is a hormone-like prostaglandin molecule that influences inflammation, fertility, and immune function. The new competitive methods were able to detect their targets with up to 50 times greater sensitivity than a conventional ELISA (enzyme-linked immunosorbent assay), within about an hour.

“Our plan is to use this method in diagnostics for improved detection of hormones in blood samples,” said first author Dr Xu Wang, a Postdoctoral Research Fellow at BWH and the Wyss Institute. “We are working to try to commercialise this technology for the rapid detection of small molecules for a variety of clinical and environmental applications.”

“The Walt team continues to push the envelope in the field of diagnostics with this advance. By sensing molecules previously undetectable within an hour, they open entirely new approaches to diagnostics and clinical monitoring that should greatly improve human health. It’s precisely the type of translational innovation we hope to enable and empower at the Wyss Institute,” said the Wyss Institute’s Founding Director Dr Donald Ingber, who is also the Judah Folkman Professor of Vascular Biology at HMS and the Vascular Biology Program at Boston Children’s Hospital, as well as Professor of Bioengineering at Harvard’s School of Engineering and Applied Sciences (SEAS).

The research was published in the Journal of the American Chemical Society.