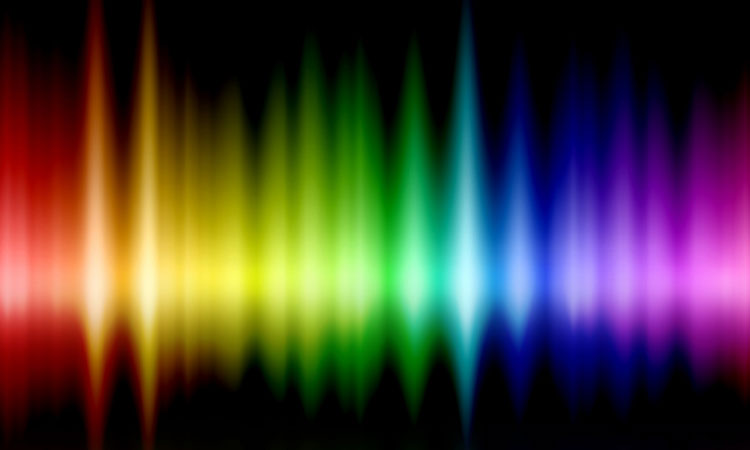 Researchers have developed an imaging system called ‘DOLPHIN’, which enables the identification of tiny tumours deep inside the body.

MIT researchers used their newly developed system to track a 0.1 millimetre fluorescent probe through the digestive tract of a living mouse. The system relies on near-infrared light, which has wavelengths from 900 to 1,700 nanometres, and it well-suited to tissue imaging. Light with longer wavelengths tend not to scatter when they strike objects, meaning it can penetrate deep within the tissue.

“We want to be able to find cancer much earlier,” said Dr Angela Belcher, the James Mason Crafts Professor of Biological Engineering and Materials Science at MIT, a member of the Koch Institute for Integrative Cancer Research, and the newly-appointed head of MIT’s Department of Biological Engineering. “Our goal is to find tiny tumors, and do so in a noninvasive way.”

Current methods of using imaging to detect tumours have limitations that prevent cancer being identified early. No existing imaging technique is able to image deeper than 3 centimetres into tissue, with MRI and X-ray computed tomography only detecting tumours at around 1 centimeter.

The team developed algorithms to analyse the data from the hyperspectral scan, in order to identify sources of fluorescent light of different wavelengths, allowing them to determine the location of a particular probe.

A 0.1 millimetre cluster of fluorescent cells that were swallowed by a mouse and travelled down its digestive tract was tracked successfully using this method. These cells could be engineered so they target cancer cells.

“In terms of practical applications, this technique would allow us to non-invasively track a 0.1-millimeter-sized fluorescently-labeled tumour, which is a cluster of about a few hundred cells. To our knowledge, no one has been able to do this previously using optical imaging techniques,” Prof Bardhan said.

Using mice and rats the team showed hoe the technique could image through the whole body – up to 4 centimetres, whilst in human tissue mimics and in animal tissue, they were able to locate probes up to a depth of 8 centimetres, depending on the tissue type.