In a world first, researchers have grown immune cells from pluripotent stem cells in a dish, which could be used to develop immunotherapies or to test autoimmune disease treatments. 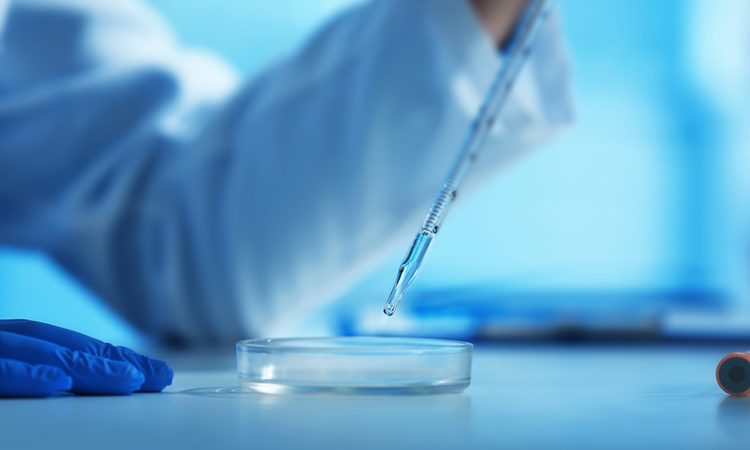 Immune cells have been produced in a dish for the first time, in a new study. According to the researchers, this advance could potentially lead to a patient’s own skin cells being used to produce new cells for cancer immunotherapy or to test autoimmune disease interventions.

The group, from the Murdoch Children’s Research Institute, Australia, said the work has added definitive evidence about how the body’s earliest immune cells are formed.

These lymphocytes are produced by cells which form the embryo’s first organs rather than the blood-producing stem cells that sit inside the body’s bone marrow.

The researchers combined two laboratory techniques in their study: genetic engineering and a novel way of growing stem cells.

First, the team engineered pluripotent stem cells to glow green when a specific protein marker of early immune cells, RAG1, was switched on. RAG1 is responsible for creating the immune response to infections and vaccines.

Next, the team isolated the glowing green RAG1-positive cells and showed that they could also form multiple immune cell types, including cells required for shaping the development of the whole immune system.

“We think these early cells might be important for the correct maturation of the thymus, the organ that acts as a nursery for T cells,” said Professor Ed Stanley, one of the lead researchers. “These RAG1 cells are like the painters and decorators who set up that nursery, making it a safe and cosy environment for later-born immune cells.”

Professor Andrew Elefanty, the other lead researcher, said: “Although a clinical application is likely still years away, we can use this new knowledge to test ideas about how diseases like childhood leukaemia and type 1 diabetes develop. Understanding more about the steps these cells go through and how we can more efficiently nudge them down a desired pathway, is going to be crucial to that process.”

The work was published in Nature Cell Biology.