Two possible therapeutic approaches to cause dormant HIV to re-emerge from their latency reservoir could provide new possible avenues to a cure for HIV, says research. 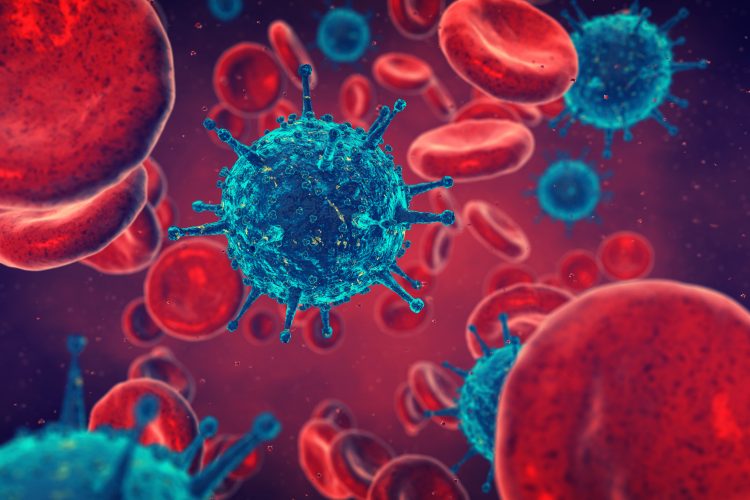 Researchers working to overcome the reservoir of dormant HIV within CD4 T cells have discovered two methods with which to stimulate HIV to re-emerge from latency into the blood stream. Two separate papers, both published in Nature, detail the differing techniques which could lead to a cure for HIV in future.

The research papers, both funded by the US National Institutes of Health (NIH), show promising results disrupting viral latency. While not a cure, the researchers claim combining this therapy with existing antiretrovirals could be the future of HIV treatment.

Both approaches were tested at Yerkes National Primate Research Center of Emory University in monkeys infected with SIV, the primate form of HIV and treated with antiretroviral drugs. At the University of North Carolina at Chapel Hill (UNC), tests were also conducted in mice transplanted with human immune cells.

One paper describes how AZD5582 activates an intracellular pathway that leads to HIV and SIV reactivation. The drug showed minimal toxicity in non-human primates – just one of twelve treated monkeys experienced a temporary fever and loss of appetite.

“AZD5582 was remarkable in its ability to reactivate latent SIV from resting CD4+ T cells and to induce continued virus production in the blood when monkeys were still receiving daily antiretroviral therapy,” said Dr Ann Chahroudi, co-senior author on both papers, associate professor of paediatrics and director of the Center for Childhood Infections & Vaccines at Emory and Children’s Healthcare of Atlanta.

In the other study, researchers stimulated the cells that are the main viral hosts (CD4+ T cells) while depleting CD8+ T cells, which normally fight the virus.

This combination was especially potent according to the study; however, both components were necessary to see SIV re-emerge.

Progression, trends and industry leaders in HIV and AIDS research…

The main obstacle to a cure for HIV infection is the immune cell reservoir of the dormant virus following treatment with antiretroviral drugs. No interventions have been proven to reduce the size of the reservoir, because once the animals were taken off antiretroviral drugs, viral levels rebounded. The scientists think that post re-emergence, the virus needs to be treated with other targeted modes of treatment, such as antibodies.

“The exciting thing about these papers being published together are the concordance of the results in two animal models with both approaches and the opening up of new avenues for research towards the goal of an HIV cure,” said Chahroudi.