Research into the structure of the drug-integrin complex has enabled the creation of drugs which inhibit integrin as effectively as currently used compounds, without causing excessive bleeding. 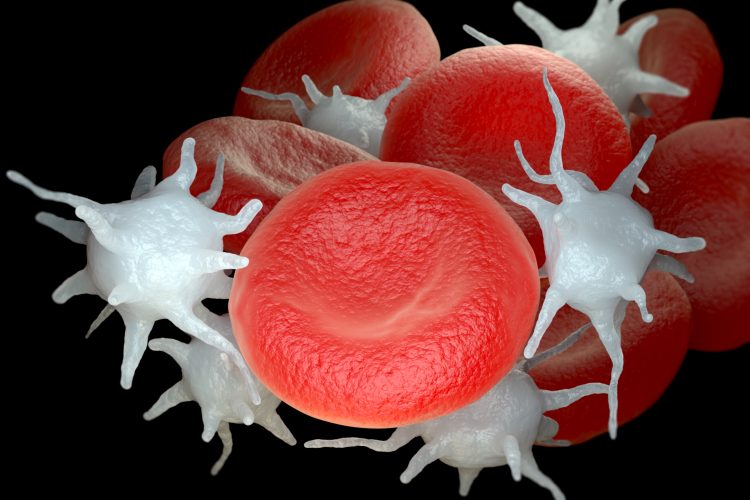 A team of investigators have used structural analysis of the drug-integrin complex to design compounds able to block integrin receptors with the same efficacy as clinically used drugs, without accidentally activating the receptors and causing excessive bleeding. The researchers hope that their drugs, including a modified version of the small molecule drug tirofiban, could result in safer treatment options for blood clotting conditions and thrombosis in future.

…the new drug inhibited clotting as effectively as a standard dose of eptifibatide in animal models, without causing excessive bleeding like eptifibatide”

Examples the team cited were eptifibatide and tirofiban, designed to prevent blood clots by binding to a specific integrin on platelets, but can trigger reactions that lead to excessive bleeding.In a study published in Nature Communications, researchers from Massachusetts General Hospital (MGH), US, created or redesigned drugs which could block integrin receptors without activating them.

“In our study, we analysed the structure of this [platelet] integrin when bound to a ligand and then engineered a stable compound that would bind to the integrin but not trigger its activity – in other words, it effectively blocked the receptor without paradoxically activating it,” said study senior author Dr Amin Arnaout, an investigator in and former chief of the Division of Nephrology at MGH, now a professor of Medicine at Harvard Medical School, US.

According to the paper, the new drug inhibited clotting as effectively as a standard dose of eptifibatide in animal models, without causing excessive bleeding like eptifibatide.

Using their structural knowledge of the drug-integrin complex, the researchers then redesigned tirofiban, a small molecule drug prescribed to inhibit arterial thrombosis that also results in bleeding. The remodelled molecule inhibited arterial thrombosis as well as a standard dose of the original drug, without the unwanted side-effect of bleeding.

“These data provide the first proof-of-concept that our strategy for targeting integrins may provide safer drug alternatives for human therapy,” concluded Dr Arnaout.