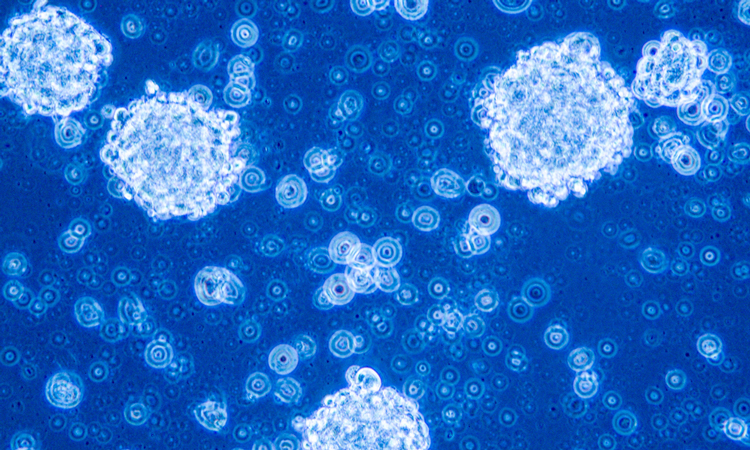 Scientists have developed novel anticancer CAR T cells with receptors based on a toxin found in scorpion venom, allowing the cells to recognise and destroy brain tumour cells that often evade immune recognition in mice.

The researchers, from the City of Hope Medical Center and City of Hope Beckman Research Institute, US, found that the new CAR T cells killed glioblastoma tumours in mice without damaging healthy tissues, suggesting the cells could be further developed into a more precisely targeted cell therapy for aggressive brain cancers.

The team were able to overcome the common CAR-T therapy obstacle including glioblastomas changing in response to treatment and severe side effects from CAR T cells attacking non-cancerous cells in organs. They were able to do this by basing their CAR on chlorotoxin – a peptide isolated from the highly venomous death stalker scorpion that is known to bind to glioblastoma cells.

Speaking to Drug Target Review, co-author Dr Christine Brown said: “We used the chlorotoxin peptide (CLTX) as the tumour-targeting domain of the CAR in lieu of the more commonly used antibody-based tumour targeting domains. Specifically, we incorporated the CTLX peptide within a conventional CAR structure that included spacer and transmembrane domains along with the CD28 and CD3-zeta T-cell signalling domains.”

The scientists gave T cells bearing the new CARs to mice with glioblastoma and found the cells eradicated the tumours in many of the animals. The CAR T cells were even effective against tumours that lack some targetable antigens such as the receptor EGFR; they also did not cause adverse reactions or organ damage in the rodents.

Brown explained that for this CAR, CTLX binds to a receptor on tumour cells that includes membrane-bound MMP-2 – this elicits downstream signalling events that activate T-cell killing functions.

She continued that from their work, there are two major findings:

“We believe, taken together, that these results support the potential safety of CLTX-CAR T cells for human testing,” concluded Brown.