The National Drug Discovery Centre (NDDC) has opened in Australia, with support from the government to subsidise the screening of medicinal compounds. 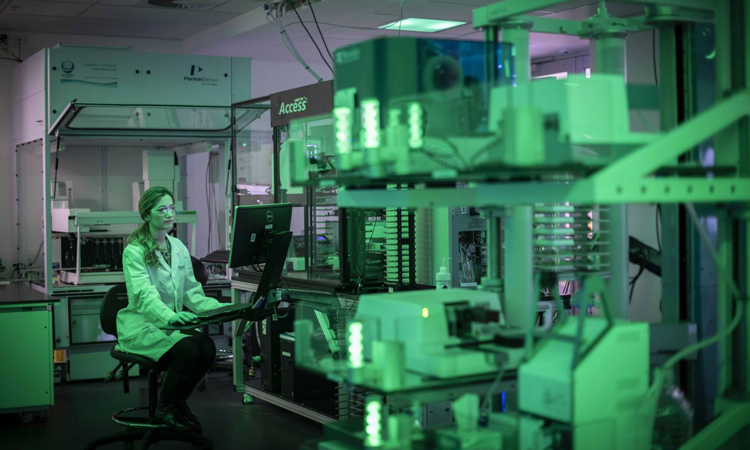 A new drug discovery centre has opened in Australia with the support of the government that will advance the country’s screening capabilities when bringing new medicines to market. Australian Minister for Health the Honorable Greg Hunt said that the National Drug Discovery Centre (NDDC) was the first of its kind in Australia.

“This centre will allow medical researchers to fast-track the development of new drugs to treat common and rare diseases, improving the quality of life for many Australians,” Hunt said.

“For many years the translation of world-class Australian research into new medicines has been hampered by a lack of capacity for drug development. This meant many promising research discoveries were either never pursued, or researchers were forced overseas to develop their research into new therapies,” Walter and Eliza Hall Institute director Professor Doug Hilton said. “The Walter and Eliza Hall Institute is proud to have led the establishment of a centre that will fill a vital gap in Australia’s drug discovery pipeline. The centre will enable our colleagues from Australian research institutes, universities and small-to-medium enterprises to advance their research beyond the bench and provide them with world-class facilities and staff as they fast-track their drug discovery journeys.”

The first two recipients of Australian Government-subsidised screens will be projects to find new medicines for type 2 diabetes and cancer immunotherapy. The subsidy will cover 90 percent of the cost of using the NDDC, reducing the cost of a traditional screening campaign – normally upwards of $300,000 – to around $30,000-$45,000.

Associate Professor Anthony Don, from the University of Sydney and Centenary Institute, will lead a project to develop new drugs that reverse systemic insulin resistance that causes type 2 diabetes, without the side effect of additional weight gain associated with most existing drugs.

Professor Matthias Ernst from La Trobe University and the Olivia Newton-John Cancer Research Institute will receive a subsidy to identify new immunotherapy cancer treatments, uncovering ways of making tumours more visible to the immune system and enhance the effect of anti-tumour immune therapies. Their findings could lead to new anti-cancer drugs that could treat breast, bowel, pancreatic and other solid tumours.