Software able to screen up to 1.4 billion compounds developed

New in silico screening software has the capability to screen billions of compounds, with the hope of improving drug design and limiting side effects. 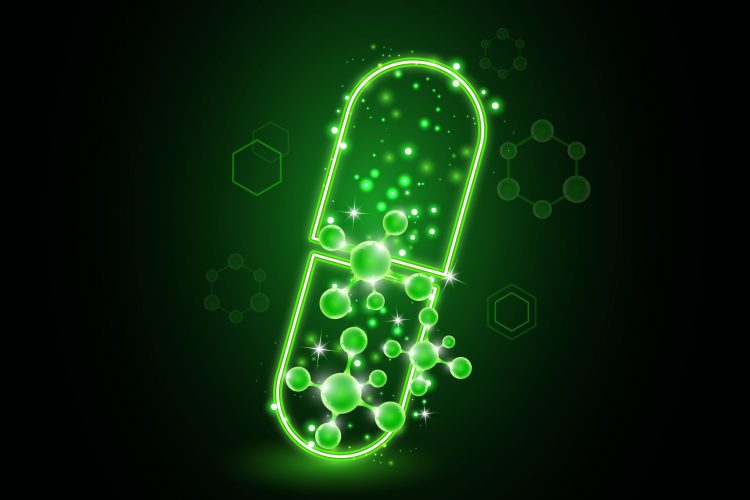 Scientists have developed with a software system that can virtually screen up to 1.4 billion compounds to identify leading compounds for drug discovery. The team hope the open source in silico VirtualFlow software will enable protein-protein interactions to be targeted by novel drugs.

Due to the failure rate of drug candidates (approximately 90 percent), cost (an average of about $2.6 billion) and time (10 years plus) associated with bringing a drug to market, researchers have been exploring how in silico modelling can reduce failures and speed and enhance the accuracy of drug design and development.

Rapid virtual screens allow researchers to test huge numbers of compounds and take only the top performers into laboratory testing; however, while programmes have so far been useful, they were previously limited to about one to 10 million compounds each. The novel VirtualFlow system, on the other hand, comes ready to screen 1.4 billion compounds, the size of the largest existing database of prepared chemical compounds, say the developers.

According to the study’s first author Christoph Gorgulla, a postdoctoral fellow at the Blavatnik Institute at Harvard Medical School (HMS) and an associate of the Department of Physics at Harvard University, this has two effects: “the more compounds you can screen, the better your top candidates will be and the lower your rate of false positives.”

While still not quite as thorough as laboratory testing, the VirtualFlow system, detailed in a paper published in Nature, allows the user to test orders of magnitude more of compounds.

The developers of VirtualFlow have made it a free and open source, with features that enable non-specialist use and adaptability to run on a range of computing powers. The authors suggest a modest computer cluster of 300 cores would allow VirtualFlow to screen 100 million compounds in six weeks, while a 1,000-core cluster could do it in two. Furthermore, a cluster of 10,000 cores, as found at HMS, could screen 1 billion compounds in the same two weeks.

…the new software could “drive a new era of drug discovery””

“VirtualFlow truly democratises ultra-large-scale screening,” said Haribabu Arthanari, laboratory leader at the Blavatnik Institute and Dana-Farber Cancer Institute. “You don’t have to be at Harvard or Stanford to run it. We want people everywhere to be able to use the power of computing to get to a lead compound much faster than is possible now and with the least expense.”

According to the team, the software can both prepare databases for screening and run the screen. It also comes loaded with a database of 1.4 billion chemical compounds compiled by the company Enamine; however, users can prepare and screen their own library.

To run a screen, the user must select a database, load information about the structure the compound is supposed to target and then the software will search the database and rank the matches.

The scientists who developed VirtualFlow hope it will enable researchers to target protein-protein interactions, described as “a barely touched target space” that has been hard to nail, by co-senior author Gerhard Wagner, laboratory leader at the Blavatnik Institute and Elkan Blout Professor of Biological Chemistry and Molecular Pharmacology at HMS.

According to Wagner, these targets are less likely to develop resistance and so the new software could “drive a new era of drug discovery.”

Gorgulla concluded: “We hope that uncovering better matches through our virtual screening platform leads to less money and time spent in the wet-lab stage, less toxicity in pre-clinical trials and ultimately fewer side effects in patients.