Researchers use algorithm to design articifical proteins for vaccines

Scientists have developed a method for designing artificial proteins that tell the immune system which antibodies to produce so could enhance vaccine design. 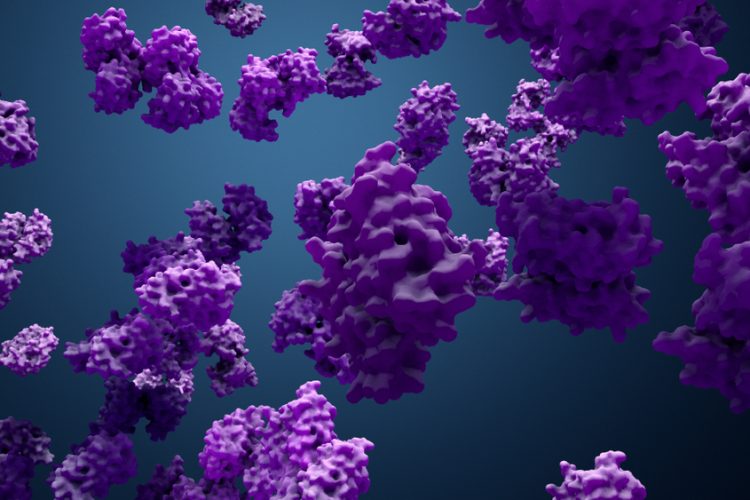 Scientists at the École polytechnique fédérale de Lausanne (EPFL) in Switzerland have developed a strategy to design artificial proteins that very precisely instruct the body’s immune system which antibodies to produce. According to the researchers, this could be used to create more effective vaccines.

“When a vaccine does not work well, we tend to think that it is because the antibodies produced are not protective,” said Professor Bruno Correia of the Laboratory of Protein Design & Immunoengineering (LPDI) in EPFL’s School of Engineering. “It’s usually because our immune system is simply making the wrong type of antibodies.”

The EPFL team created artificial proteins designed using computational methods, which the researchers highlight do not exist in nature.

“We developed a protein design algorithm called TopoBuilder. It lets you construct proteins virtually as if you were putting Lego bricks together. Assembling artificial proteins that have novel functions is absolutely fascinating,” said Fabian Sesterhenn, a PhD student and co-leading author.

The team focused on the design of de novo proteins that can result in a vaccine for the respiratory syncytial virus (RSV). RSV causes serious lung infections and is a leading cause of hospitalisation in infants and the elderly. 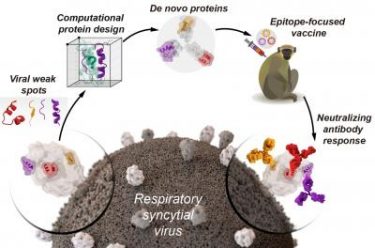 “Despite several decades of research, up to today there is still no vaccine or cure for RSV,” said Correia.

The artificial proteins were created in the laboratory and then tested in animal models. The researchers found that they triggered the immune system to produce specific antibodies against weak spots in RSV.

“Our findings are encouraging because they indicate that one day we will be able to design vaccines that target specific viruses more effectively, by prompting the immune system to generate those particular antibodies,” said Correia. “We still have a lot of work ahead to make the vaccine we developed more effective – this study is a first step in that direction.”

According to the researchers, methods for creating de novo proteins have applications well beyond immunology – they can also be used in various branches of biotechnology to expand the structural and functional range of natural proteins.

“We can now use the protein design tools to create proteins for other biomedical applications such as protein-based drugs or functionalised biomaterials,” concluded Sesterhenn.

The study has been published in the journal Science.