The researchers revealed the mechanism by which signalling becomes dysfunctional in upper motor neuron (UMN) diseases, such as amyotrophic lateral sclerosis (ALS). 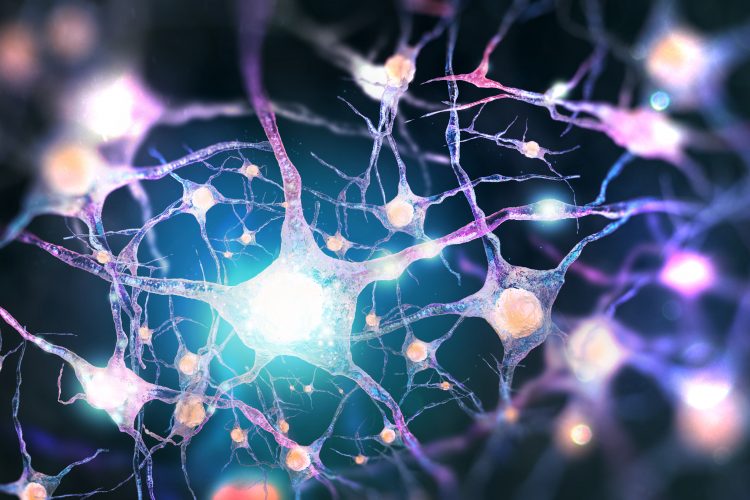 Scientists have revealed the electrophysical mechanism behind upper motor neuron (UMN) diseases, such as amyotrophic lateral sclerosis (ALS). The discovery could provide potential therapies for a range of neurodegenerative diseases characterised by spasticity.

The team from Northwestern Medicine and the University of Belgrade, both US, found that UMN disease was caused by a lack of stability in the neurons. The diseased neurons incorrectly processed electrical potassium and sodium ions signals from neighbouring cells, thus signals failed to reach the motor neurons in the spine, which instruct the muscles to move.

“Voltage-gated ion channels, as a family, are involved in many neurodegenerative diseases, but their function, modulation, and expression profile are very complicated,” said Hande Ozdinler, associate professor of neurology at Northwestern University Feinberg School of Medicine, senior author of the study published in Frontiers in Molecular Neuroscience.

In order to identify the regions of the ion channels where the dysfunction began, the team measured the reaction of neurons in the earliest stage of ALS to external stimuli by recording the electrical signals. The team also looked at the genes of the diseased UMNs’ ion channels to measure the changes in the structure of the ion and its subunits to determine whether the cause of degeneration was intrinsic.

The study uncovered that in the early stages of ALS, UMNs could not maintain the balance of excitation and inhibition within the cortical circuitry due to dynamic changes in key ion channels and their subunits.

Ozdinler concluded that the data also revealed potential targets for future treatment strategies: “There are already drugs out there for some of those ion channels and subunits, but we never thought that we could use them for ALS because we did not know the mechanism. This is the information we needed to move forward. Now, we may begin to investigate whether we can utilise some of these drugs, already approved by the FDA, for motor neuron diseases.”