A team has successfully created a new method to artificially produce FE399, a compound known to induce apoptosis in cancer cells. 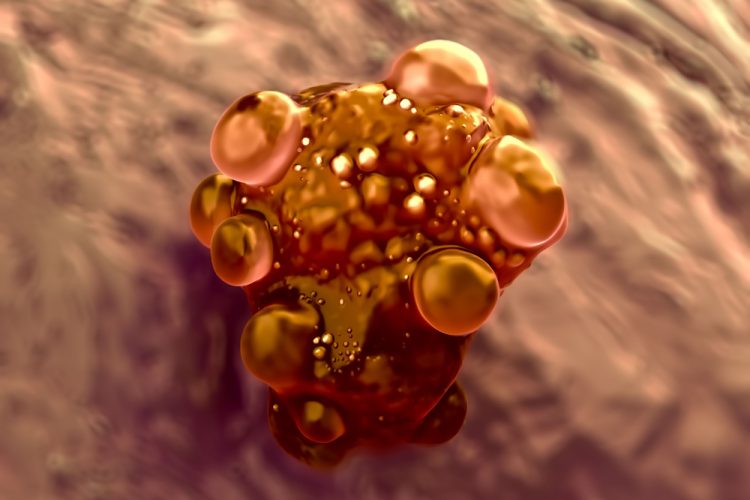 A team has revealed that they have successfully synthesised a compound called FE399, which is known to induce apoptosis in cancerous human cells in vitro and particularly in colorectal cancer cells. The study was conducted by researchers at the Tokyo University of Science in Japan.

FE399 was previously identified by scientists who found the compound in a species of filamentous fungus called Ascochyta, which is often found afflicting common food crops such as cereals. The compound is a specific group of depsipeptides, a type of amino acid group.

Due to a variety of chemical complexities, FE399 compound is not easy to purify, hindering plans for its widespread applications in cancer treatment.

Now, a group of researchers led by Professor Isamu Shiina, along with Dr Takayuki Tonoi and his team, has been able to synthetically produce the compound.

“We wanted to create a lead compound that could treat colon cancer and we aimed to do this through the total synthesis of FE399,” said Professor Shiina. Total synthesis is the process of complete chemical synthesis of a complex molecule using commercially available precursors, allowing mass production.

The team began by identifying the structure of the depsipeptide. According to the researchers, this was relatively simple and could be easily performed using commercially available and inexpensive materials. Following this, the subsequent procedures required many steps and resulted in some small failures when isomers were unsuccessfully isolated.

However, the team eventually had a major breakthrough when their mass spectrometry and nuclear magnetic resonance studies confirmed that a trio of spots on a plate showed an identical chemical signature to the known formula of FE399, meaning that they were able to successfully recreate the compound synthetically.

The researchers say their technique was found to have an overall yield of 20 percent, promising for future large-scale production plans.

“We hope that this newly produced compound can provide an unprecedented treatment option for patients with colorectal cancer and thus improve the overall outcomes of the disease and ultimately improve their quality of life,” states Professor Shiina.

Further research is now required to test the efficiency of FE399 in the treatment of other solid and blood-based cancers and the biological activities and structure of the molecule will need to be evaluated.

The results will be published in the European Journal of Organic Chemistry.