Researchers have found the small molecules Apilimod and Vacuolin-1 inhibited the PIKfyve kinase in cells, preventing infection from Zaire ebolavirus and SARS-CoV-2. 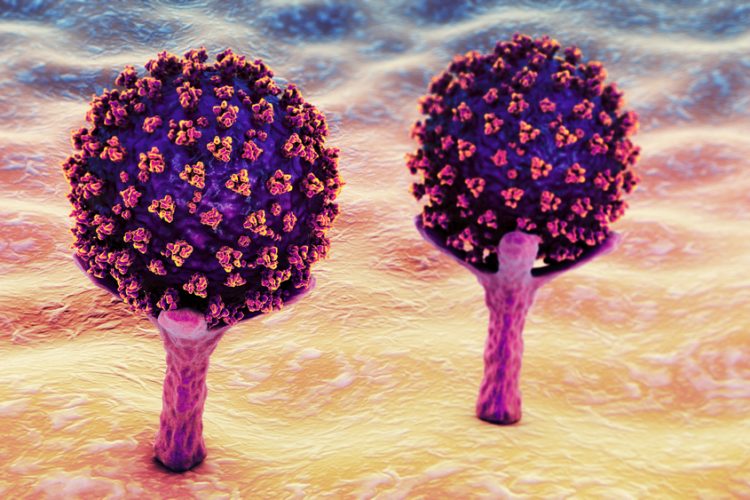 Researchers report that they have used small molecules to successfully inhibit infection in cells from both the Zaire ebolavirus and SARS-CoV-2, the virus causing the COVID-19 pandemic.

Conducted by researchers from Harvard Medical School and Washington University in St Louis, both US, the study showed that the Apilimod and Vacuolin-1 small molecules were effective at preventing infection.

According to the team, the small molecules were tested on flow cytometry-based assays and cell-based assays. The compounds showed potent inhibitory effects on the content release and infection by chimeric vesicular stomatitis virus (VSV), which contained the envelope proteins of Zaire ebolavirus or SARS-CoV-2. They found that Apilimod was particularly potent against SARS-CoV-2.

“These results define tools for studying the intracellular trafficking of pathogens elicited by inhibition of PIKfyve kinase and suggest the potential for targeting this kinase in developing small-molecule antivirals against SARS-CoV-2,” write the researchers in their paper.

The team add that Apilimod is safe and well-tolerated, as this has been proven in Phase I and II trials. However, this study was discontinued due to a lack of effectiveness on the autoimmune condition it was tested against. Therefore, it could prove to be a potent therapy for COVID-19.

The findings were published in Proceedings of the National Academy of Sciences in the United States of America.