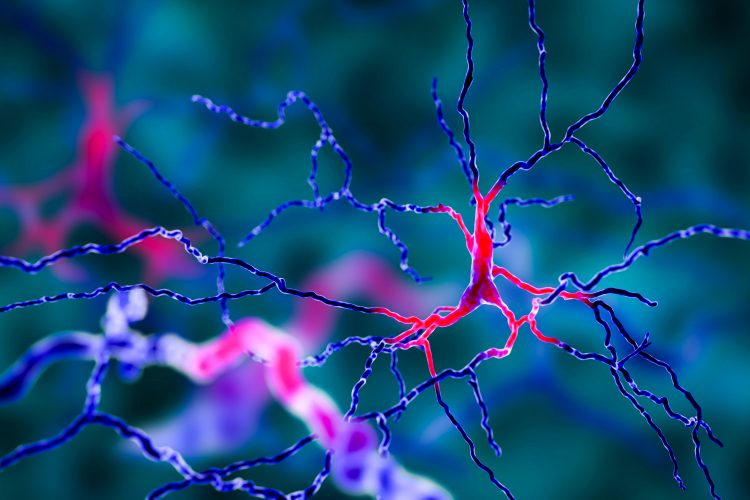 Researchers have developed a new technique, enabling them to identify and isolate neurons associated with Parkinson’s disease to study their gene expression in greater detail. The team has already used their method to detect previously undiscovered changes in how Parkinson’s neurons use and detect oxygen.

“Even a small chunk of brain tissue can have dozens of different cell types,” said Andreas Pfenning, an assistant professor in Carnegie Mellon University (CMU)’s Computational Biology Department. “Each of these cell types has different roles in the behaviour of an animal and also in disease.” Separating cells of a certain type from their neighbours is thus a critical first step for researchers who want to study them.

Alyssa Lawler, a PhD student in biological sciences, and colleagues from CMU wanted to be able to isolate parvalbumin-expressing (PV+) neurons from the brains of a mouse model. The lab of Aryn Gittis, associate professor of biological sciences, has shown that when PV+ neurons are stimulated in mice with Parkinson’s symptoms they regain motor control and their ability to run around. The murine model the researchers use has been bred so that PV+ cells also contain a protein called Cre that activates a fluorescent green protein. This fluorescence can be recognised by cell-sorting machines, allowing them to be isolated from other cells in a mixture. However, cell-sorting machines are extremely expensive, so Lawler and team devised a cheaper alternative, a technique which they called Cre-Specific Nuclear Anchored Independent Labeling (cSNAIL).

According to Lawler, cSNAIL uses a virus which is commonly employed to deliver DNA to brain cells. When the virus enters PV+ cells, Cre causes a tag anchored to the cell nucleus to fluoresce. This tag can remain attached even when the tissues are chopped up and researchers can use antibodies to detect the fluorescently tagged nuclei and isolate PV+ neurons.

“The technique turned out to be really specific, really efficient,” Lawler said, noting that it can be adapted to other mouse models that use the Cre protein.

In their study, the team also explored how dopamine depletion associated with Parkinson’s changes the transcriptomic and epigenetic expression patterns in PV+ neurons. They found that the transcriptome of PV+ neurons contains more RNA involved in the expression of genes that sense oxygen and that the structure of DNA is open around oxygen-sensing genes, making them more active.

“Oxygen-sensing pathways have been implicated in other, earlier aspects of Parkinson’s disease, but not previously in PV+ cells,” Lawler said. She added that these pathways are involved in both protecting and killing cells during neurodegeneration.

Pfenning noted that the datasets from this study are part of a larger effort to build machine learning models that will help researchers interpret disease mechanisms by looking at how particular DNA sequences respond to different conditions across types of cells.

The researchers describe the technique and their findings in a research paper published in The Journal of Neuroscience.