CNS target could lead to development of drugs for diabetes

Researchers have shown that a GLP-1/GIP dual-agonist targets the GIP receptor in the brain and CNS to reduce body weight and food intake. 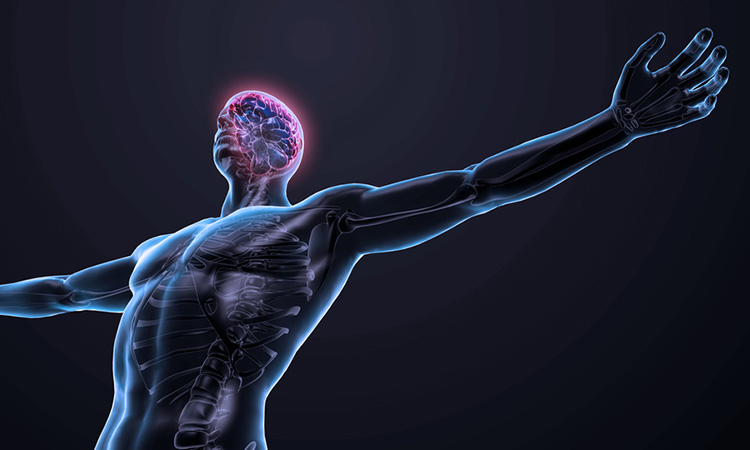 According to new research, the glucose-dependent insulinotropic polypeptide (GIP) receptor in the central nervous system (CNS) plays a crucial role in the regulation of body weight and food intake. The scientists who conducted the study say that their findings reveal new targets for the development of a drug treatment for obesity and type 2 diabetes.

The study was conducted at ETH Zurich, Switzerland, Helmholtz Zentrum München and the German Center for Diabetes Research (DZD), both Germany.

The researchers say that dual-agonists targeting the receptors for Glucagon-like peptide 1 (GLP-1) and GIP are promising novel drug candidates for the treatment of obesity and diabetes.

GIP is a hormone produced by the digestive tract. After food intake, GIP stimulates the release of insulin and lowers blood glucose levels. The hormone also has an effect on appetite regulation. However, the mechanisms and organs through which GIP affects body weight are unknown.

“The aim of our studies was to find out whether the GIP receptor in the brain plays a special role in the action of GIP,” said first author Qian Zhang of the Institute for Diabetes and Obesity at Helmholtz Zentrum München.

The researchers were able to show that the administration of GIP reduces body weight and food intake in wild-type mice, but not in mice that lack the GIP receptor in the CNS. They next investigated the brain activity of mice with diet-induced obesity after they had been treated with GIP.

The authors conclude that the central regulation of food intake via GIP also includes the activation of important neurons in the hypothalamus.

According to the scientists, the new findings are also important for the development of drug treatment for obesity and type 2 diabetes. The researchers combined hormones in a single molecule that acts equally at the receptors of the insulin-stimulating hormones GLP-1 and GIP. The dual agonist lowers body weight and improves blood glucose levels1.

“Our research shows for the first time that the GLP-1/GIP dual-agonist requires the GIP receptor in the brain to reduce body weight and food intake,” said DZD-Researcher and last author of the study Dr Timo Müller. “These findings may aid in the development of novel drug targets that improve the signalling and effect of the GIP receptor. This could help to further increase the metabolic benefits of treatment with GIP and GLP-1/GIP.”

The study has been published in Cell Metabolism.