A synthetic antiviral named R327 has shown promise in initial tests against SARS-CoV-2 and is now advancing to the next stage of in vitro studies. 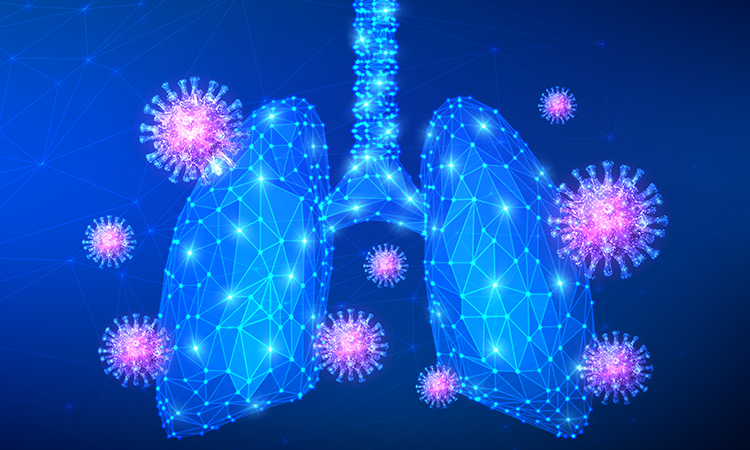 A lead synthetic anti-infective has progressed to the next stage of investigation, the SARS-CoV-2 antiviral screening programme at the Commonwealth Scientific and Industrial Research Organization (CSIRO), Australia.

“These encouraging results continue to reinforce our confidence in the potential of R327 against SARS-CoV-2 as another line of defence in the arsenal against COVID-19,” said non-executive chairman Dr John Prendergast. “We are keen to continue our work with CSIRO in Stage 2 of the Anti-Viral Screening Program.”

According to its developers, high concentrations of R327 (13,333 ppm and 40,000 ppm) showed a four-log reduction in SARS-CoV-2 viral genome numbers as measured by reverse transcription polymerase chain reaction (RT-PCR), but severe cellular toxicity was observed in vero cells at these concentrations. A half maximal cytotoxic concentration (CC50) of 5,108 ppm was calculated for R327.

R327 has been shown to be effective and not highly toxic at a small window of concentrations in the preliminary in vitro testing in vero cells and so received a qualified recommendation to proceed to Stage 2 of the programme for further testing in normal human bronchial epithelial (NHBE) cells grown at the air-liquid interface to be conducted by CSIRO, with anticipated results towards the end of the year.

According to Recce Pharmaceuticals, further testing must be completed in order to determine whether R327 will show an inhibitory effect against the SARS-CoV-2 virus without associated toxicity.