Inhibiting REST gene could be clue to new diabetes treatments

A study has shown that inhibiting the REST gene boosted insulin-producing cells during early pancreas development in animals. 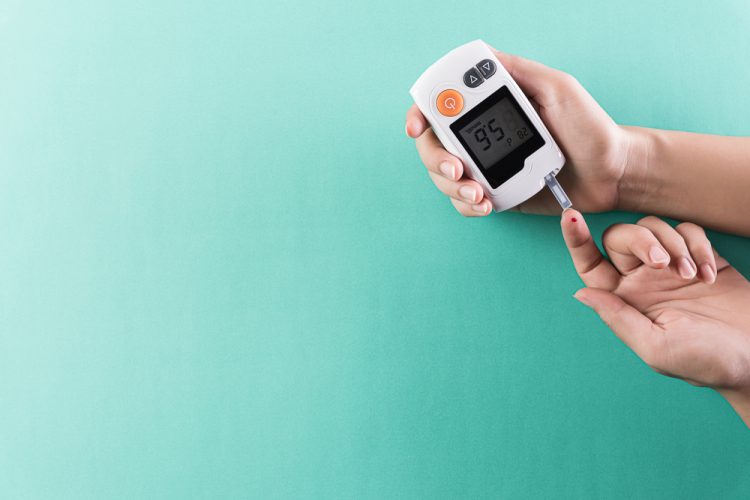 Researchers at the Centre of Genomic Regulation (CRG), the Bellvitge Biomedical Research Institute (IDIBELL) and the University of Barcelona, all Spain, have uncovered the role of the RE1 silencing transcription factor gene, known as REST, in boosting the number of insulin-producing cells during the early development of the pancreas. The researchers say the findings could bolster diabetes research efforts and lead to new replacement therapies for the disease.

The team studied the REST gene in mouse and zebrafish models as well as in human pancreatic organoids. They found that REST is expressed in progenitor cells as well as in adult cells that form the pancreatic duct. They did not detect REST activity in adult beta-cells that produce insulin.

Experiments with mouse models revealed that knocking the REST gene out at the early embryonic stage resulted in doubling the number of insulin-producing cells. The cells were maintained into adulthood, with all mice showing normal weight. Further experiments using zebrafish models found similar boosts to beta-cell formation.

“Though important for the development of the pancreas, we have shown that REST is not the sole guardian of endocrine differentiation,” said Jorge Ferrer, senior author of the study. “However, if one day we come up with a future cocktail of drugs to boost insulin-producing cells in the pancreas, I suspect that REST inhibitors would be part of the recipe. We are now testing whether REST inhibitors can be used to artificially boost the formation of beta cells in a dish.”

According to the team, new treatments that boost or replace the number of insulin-producing beta cells in the pancreas would transform the treatment of diabetes. For people with type 1 diabetes, the only alternative treatment to daily insulin shots are transplantations, requiring potential side effects through taking immunosuppressant medication and hampered by a shortage of organ donors. Being able to boost existing numbers directly in the pancreas would circumvent many of these hurdles.

The study was published in Genes and Development.