Scientists have discovered a new pharmacological approach to reduce the mitochondrial dysfunction that promotes diet-induced obesity in mice. 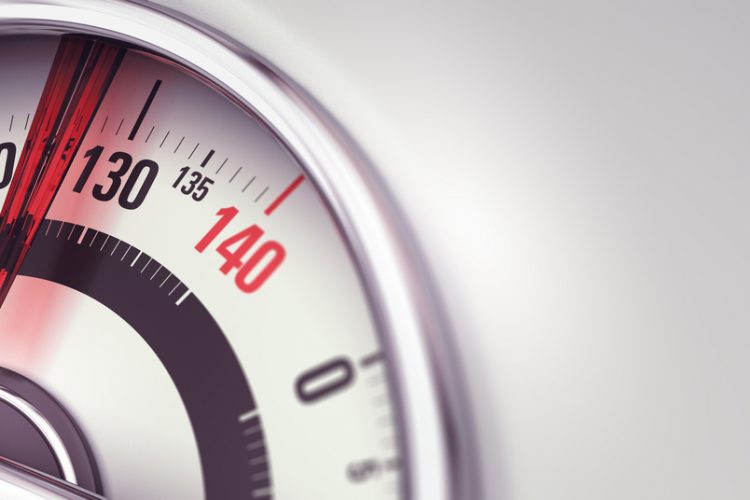 A team at the University of California Irvine (UCI), US, have shown targeting mitochondrial dysfunction could help reduce diet-related obesity in mouse models. Moreover, the findings of the study could lead to a new weight loss strategy that could be combined with other treatments, the researchers said.

“Imbalances in the hormones leptin and adiponectin that accompany obesity create an uphill battle for people trying to lose weight. Having too much leptin can increase appetite while too little adiponectin activity is linked to many metabolic diseases. How or why is not really clear, but the state of the mitochondria may be an important link between these hormones and obesity,” said co-lead author Dr Elizabeth Selwan.

The study’s findings suggest that SH-BC-893 could be a promising therapy for managing diet-induced obesity. The authors found the drug to be safe and effective in the mouse model and plan on further investigating the compound for possible use in human patients. “This compound works through a novel mode of action. If it is safe and effective in humans, it would offer a new weight loss strategy that could also be combined with other treatments,” concluded Edinger.

The study was published in EMBO Molecular Medicine.