A research team have created a new strategy for developing an effective vaccine against a widespread form of tuberculosis. 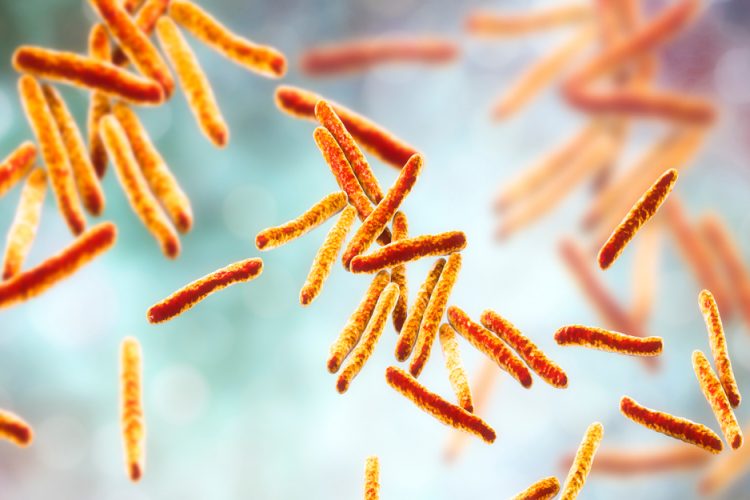 A team of scientists at Perdue University and Houston Methodist Research Institute, both US, have produced a tuberculosis (TB) vaccine formulation that specifically combats mycobacterium tuberculosis (Mtb), a widespread form of TB.

Mtb is a leading cause of death worldwide, leading to over 1.5 million deaths globally. Moreover, approximately one third of the global population is infected with the latent form of Mtb. Bacillus Calmette-Guérin (BCG) is widely used as a vaccine against tuberculosis but has a variable protection against neonatal and adult pulmonary TB. That protection can, however, range from zero to 80 percent among infants. Children are routinely vaccinated, yet Mtb dissemination into brain and tuberculosis meningitis continues to occur.

According to the paper, the researchers therefore sought to design an efficient vaccine platform that effectively treats Mtb. They created the vaccine by incorporating autophagy-mediated antigen presentation which initiates an enhanced memory T-cell response. The team showed that the novel formulation improves the development of tuberculosis-specific immune responses in vaccinated mouse models.

Dr Suresh Mittal at Purdue University was one of the researchers who helped develop the TB vaccine. “Our vaccine approach is equally effective without or with prior vaccination with BCG,”  he said. “It is vital since the majority of people in Mtb-endemic countries are already immunised with BCG,” added Professor Chinnaswamy Jagannath at the Houston Methodist Research Institute who collaborated with Mitall on the study.

Mittal also claimed that this TB study could translate to other infectious diseases and possibly cancer immunotherapy. The next step for the vaccine formulation is to conduct a vaccine efficacy study in a non-human primate model. Furthermore, Mittal stated the successful completion of the study will form the basis for a human trial, though no human trial is currently planned.

The study was published in Cell Reports Medicine.