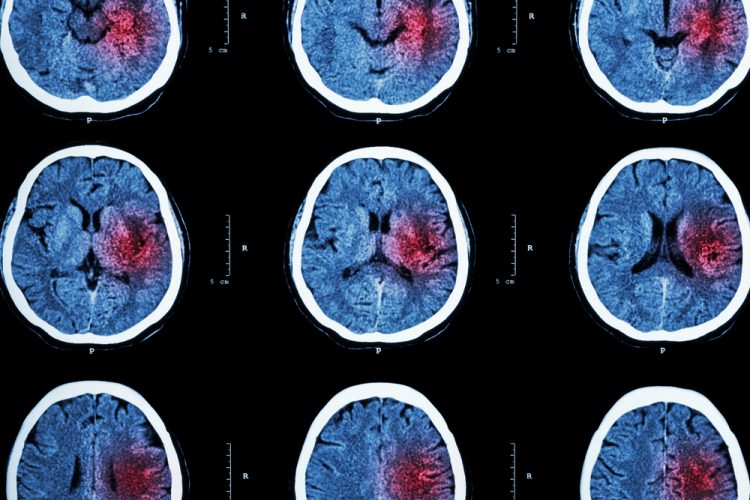 A pre-clinical study conducted at the University of Texas, US, has shown that inter-alpha inhibitor proteins (IAIPs) are effective in reducing damage from an ischemic stroke in mouse models. The team said that these proteins may be viable treatments for ischemic stroke in the future.

“By extensively testing for neuroprotective role of IAIPs in stroke, we found that IAIPs offer remarkable neuroprotection and could potentially represent an important, novel treatment for ischemic stroke,” said Venugopal Reddy Venna, senior author of the report. “To test the clinical relevance of these proteins, we first studied for changes of IAIP using blood and brain samples from stroke patients.”

“Next, to study the role of these IAIPs, we performed experiments in mice, using clinically relevant stroke models to mimic the most common strokes seen in patients. Finally, we used genetically engineered mice in which a receptor for complement activation is deleted to identify the mechanism of action of this family of blood-derived proteins,” Venna added.

In addition, the researchers discovered that naturally occurring levels of IAIPs dropped in mice and humans after stroke. They also found that administering supplemental purified IAIP in mice immediately after ischemic stroke reduced the size of the damaged area and limited brain swelling.

Importantly, delayed administration of IAIPs reduced the size of the damaged area and improved functional recovery even when the therapy was administered 4.5 hours after ischemic stroke onset. Moreover, treating the mice anywhere from six hours to nine days after stroke also showed benefit, with reduced brain atrophy and improved long-term recovery.

IAIP was also most effective in mice when used in combination with tissue plasminogen activator (t-PA), which is currently the only US Food and Drug Administration (FDA)-approved pharmacotherapy for the treatment of acute ischemic strokes. The combination significantly reduced the size of the damaged area in the brain compared to t-PA alone, and reduced bleeding in the brain. These proteins may be a viable treatment for stroke patients, the authors wrote in their paper.

The findings were published in The Journal of Clinical Investigation.