Dr H. Michael Shepard, CEO and CSO of Enosi Life Sciences, discusses the similarities between cancer and autoimmune diseases, highlighting how this knowledge could be used to enhance treatments. 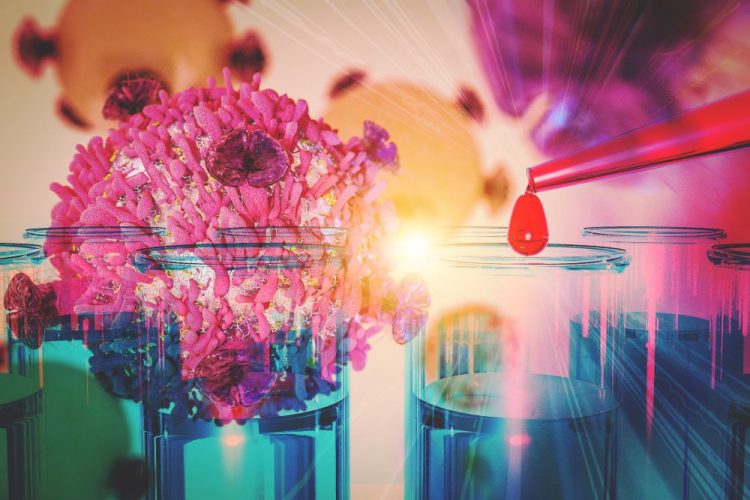 Despite these similarities, it is rare for specialists in either cancer or autoimmune disease to recognise that innovations in one field may benefit the other. Therapeutic strategies for cancer and autoimmune diseases are siloed, despite new research showing connections between the conditions. To create more effective therapeutics we need take a step back, recognise the similarities and take advantage of them.

Compounded evidence of a connection between diseases

Cancer and autoimmune diseases impact large portions of the population. Each has received significant attention through research and development of new therapeutics due to the tremendous market opportunity they present. The US National Cancer Institute (NCI) predicts that about 1.8 million individuals will be diagnosed with different types of cancer in the US in 2020, with over 600,000 cases being fatal.1 The World Health Organization (WHO) indicates that 9.6 million people worldwide died of cancer in 2018 alone. On the other side, approximately four percent of the world’s population is affected by at least one of over 80 different types of autoimmune diseases including type 1 diabetes, multiple sclerosis, rheumatoid arthritis, lupus and Crohn’s disease. These diseases impact over 24 million people in the US. 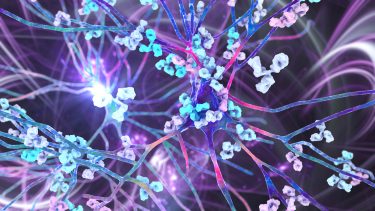 For those who can develop therapeutics for each of these diseases with higher rates of positive patient outcomes, the potential is limitless. But where should this development start? We need to find the connection.

Evidence exists to support claims from researchers who continue to note a connection between autoimmune diseases and cancer. Literary reviews have revealed positive associations between 23 different autoimmune and chronic inflammatory autoimmune-related diseases and malignancy. Even more concerning, autoimmune diseases that affect multiple organs such as rheumatoid arthritis (RA) and systemic lupus erythematosus (SLE), show associations with the development of focus types of cancer and lymphoproliferative and haematologic malignancies.2 Other research has acknowledged similarities between cancer and autoimmunity, specifically with how phagocytes are activated and in shared processes.3 There is no denying that these two diseases are interconnected.

The common thread that connects these diseases prior to the emergence of their opposing reactions is inflammation, which is present in a range of diseases. In the pathogenesis of autoimmune disorders, chronic inflammatory diseases are often present or will present themselves, while in cancer, elevated inflammatory mediators are linked with poor prognosis.

The relationship between chronic inflammation and sustained cancer cell proliferation is widely accepted within the research community, as scientists continue to spotlight the mechanisms behind this connection. Conversely, the close association between inflammatory responses and autoimmune diseases has just started coming into focus over the last decade. More specifically, this association is being explored between inflammation and chronic autoimmune diseases such as RA, IBD, SLE, gout and diabetes. 4-6

Current generation therapeutics are designed to suppress autoimmunity in an attempt to reduce inflammation and block inflammatory cytokines. We have seen this in the leading tumour necrosis factor (TNF) inhibitors available on the market. This development has taken its place among the most successful treatments available today, but immunosuppressive therapeutics present their own challenges that can compromise patient outcomes. 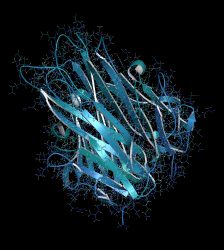 An overabundance of TNF is produced by inflammatory cells in common autoimmune disorders and solid tumours. In both diseases, TNF acts as a growth factor for the diseased tissues. Furthermore, TNF is also an angiogenic factor, stimulating blood vessel growth into the solid tumour or into the diseased tissue of RA. Any of these inflammatory responses can lead to the proliferation of cells and the growth of cancer. These strong connections between autoimmune disorders and cancer are what led researchers developing treatments for these diseases to target the reduction of inflammation and to discover anti-TNF therapy.7 However, TNF antagonists have not made their way into cancer therapy.

In blocking both the inflammatory and anti-inflammatory receptors, patients become susceptible to infection, cancer and even cardiovascular problems. At various stages of tumour development, inflammatory responses play a decisive role, including activation, promotion, malignant conversion, invasion and metastasis. Immune surveillance and treatment reactions are also impaired by inflammation. A comprehensive and complex crosstalk with cancer cells includes immune cells infiltrating tumours – and some of the molecular events mediating this dialogue have been revealed. The key pathways controlling the effects of inflammation and immunity on tumour growth are illustrated in this analysis and attractive potential targets for cancer therapy and prevention are addressed.8

Newer cancer immunotherapies are targeting narrower sets of immune pathways and select checkpoint inhibitors. The concept of checkpoint inhibitors in cancer includes activating positive signals and suppressing negative signals for immune cell activation. For instance, in cancer we want to activate T cells within the tumour microenvironment to kill cancer cells. In autoimmune disease we want to suppress the T cells attacking patients’ tissues.9 Research and development focused on refining and narrowing the targeting of inflammation could prove beneficial in creating next-generation therapeutics that can more effectively improve patient outcomes. Simultaneously, these therapeutics could offer application and use in a broader array of diseases while simultaneously lowering treatment toxicity.

Some biochemical regulatory systems are confusing and probably create a barrier to understanding across fields of study. For instance, while immunologists know that TNF receptor 1 (TNFR1) is an inflammatory receptor and TNFR2 is anti-inflammatory receptor, this is unlikely to be common knowledge for students of cancer biology. The engagement of researchers with big data analysis can help to address this problem; for instance by comparing the information on databases like GAAD, a gene and autoimmune disease association database, with that contained in the Cancer Genome Atlas (TCGA), a landmark cancer genomics programme, which contains data from molecular characterisation of over 20,000 primary cancer and matched normal samples spanning 33 cancer types.

Therapeutics have always been available for cancer and autoimmune diseases, so the opportunity is not to invent them, but to enhance them”

In many cases, connections between genes involved in different diseases can be made by looking up the gene in question on Genecards, a website dedicated to summarising genetic information and relationships. A major challenge is making clinicians and researchers aware of these databases and how to use them. However, by doing so they will be able to develop effective therapeutics for the next generation that will effectively address both cancer and autoimmune diseases.

New approaches to autoimmune disease are needed. The most used drug class is TNF blockers. These are mostly antibodies that neutralise the activity of TNF. However, more recent work shows us that the second TNF receptor, called TNFR2, has a suppressive effect on TNFR1. Blocking TNF inactivates both receptors, which means that the immunosuppressive effect of TNFR2 is lost. This compromises the anti-inflammatory effect of TNF blockers by removing the natural immunosuppressive function of TNFR2.

Academic and biotech researchers are now looking for ways to specifically block TNFR1, while preserving the function of TNFR2. Alternatively, genetic analysis has revealed that many of the same growth factors that multiply cancer cells also cause proliferation of RA fibroblasts that make TNF. Blocking these growth factors will potentially eliminate the proliferation of disease-related cells in the joint, resulting in suppression of TNF production and resolution of disease. These new approaches are only made possible by innovative research that incorporates the analysis of large datasets and simplifying algorithms that can pinpoint molecules that have key roles in more than one disease.

Therapeutics have always been available for cancer and autoimmune diseases, so the opportunity is not to invent them, but to enhance them. Targeting TNF has been a logical advancement in the treatment of autoimmune disorders and cancer, but our attention must now be on blocking TNF even more specifically in order to protect the role of the immune system.

Dr H. Michael Shepard is a serial entrepreneur and serves as Chief Executive Officer, Chief Scientific Officer, Co-founder and Board Member of Enosi Life Sciences. Dr Shepard led the research at Genentech that resulted in Herceptin (trastuzumab), an antibody therapy now used for HER2-positive breast and gastric cancers. About three million women have been treated with Herceptin, many of them very successfully. Dr Shepard has been recognised by his peers and by the Harvard Medical School Warren Alpert Prize (2006) and by the Lasker~DeBakey Clinical Medical Research Award.