Researchers have discovered two types of cells in the brain that are involved in organising discrete memories based on when they occurred. This finding improves the understanding of how the human brain forms memories and could have implications in memory disorders such as Alzheimer’s disease. 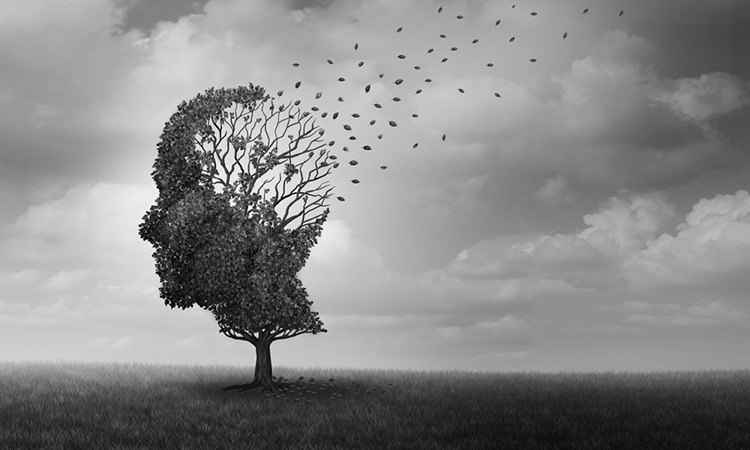 Researchers at Cedars-Sinai, US have discovered two types of brain cells that play a key role in dividing memories into different segments that can be recalled later. The breakthrough, published recently in Nature Neuroscience, could be an early step towards the development of new treatments for memory disorders such as dementia and Alzheimer’s disease.

Human experience is continuous, but psychologists believe, based on observations of people’s behaviour, that memories are divided by the brain into distinct events, a concept known as event segmentation. Working with 19 patients with drug-resistant epilepsy, the team studied how neurons perform during this process. Patients participating in the study had electrodes surgically inserted into their brains to help locate the focus of their epileptic seizures, allowing investigators to record the activity of individual neurons while the patients viewed film clips that included cognitive boundaries.

While these boundaries in daily life are nuanced, for research purposes, the investigators focused on “hard” and “soft” boundaries. “An example of a soft boundary would be a scene with two people walking down a hallway and talking and in the next scene, a third person joins them, but it is still part of the same overall narrative,” said Dr Ueli Rutishauser, senior author of the study.

For a hard boundary, the second scene might involve a completely different set of people riding in a car. “The difference between hard and soft boundaries is in the size of the deviation from the ongoing narrative,” Rutishauser said. “Is it a totally different story or like a new scene from the same story?”

When study participants watched film clips, investigators noted that certain neurons in the brain, which they labelled “boundary cells” increased their activity after both hard and soft boundaries. Another group of neurons labelled “event cells” increased their activity only in response to hard boundaries, but not soft boundaries. The team theorised those peaks in the activity of boundary and event cells, which are highest after hard boundaries, when both types of cells fire, send the brain into the proper state for initiating a new memory.

To test their theory, investigators gave study participants two memory tests. They first showed participants a series of still images and asked them whether they had seen them in the film clips they had viewed. Study participants were more likely to remember images that closely followed a hard or soft boundary, when a new “memory folder” would have been created. Investigators also showed participants pairs of images from film clips they had viewed and asked which of the images appeared first. Participants had difficulty remembering the correct order of images that appeared on opposite sides of a hard boundary, possibly because the brain had segmented those images into separate memory folders.

The researchers believe that therapies that improved event segmentation could help patients with memory disorders — even something as simple as a change in atmosphere can amplify event boundaries.

In follow-up studies, the team plans to test the theory that boundary and event cells activate dopamine neurons when they fire and that dopamine, a chemical that sends messages between cells, might be used as a therapy to strengthen memory formation.