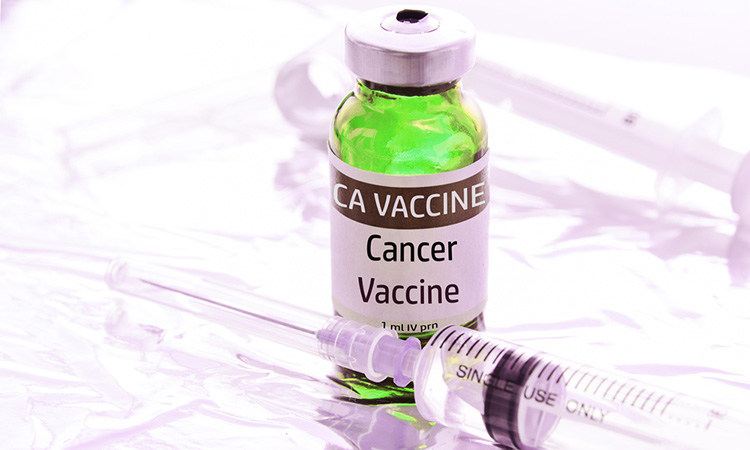 A recently published study in eLife highlights a new prioritisation pipeline and a “plug-in-play” vaccine technology to create personalised cancer vaccines for clinical use. The plug-in-play approach is first developed with a vaccine platform containing the starting material. Then, a fragment of genetic material is taken from a target virus and ‘plugged’ into the platform. According to the developers, this approach could help to quickly identify tumour-specific antigens recognised by cytotoxic T cells, generating a robust, durable and precise response against a patient’s tumour. This could lead to a quicker and easier way to create effective personalised cancer vaccines based on the identified antigens.

“Our research, which builds on previous work, involves developing a novel approach to identify tumour-specific antigens from very small samples, creating a novel algorithm to prioritise peptides based on their similarity to pathogen-derived peptides and building several different plug-and-play technologies to deliver these peptides together with viruses or bacteria that kill cancer cells,” explained first author Sara Feola, Postdoctoral Researcher at the ImmunoViroTherapy Lab (IVTLab), University of Helsinki, Finland.

In the current study, the team began by investigating the antigen landscape of a tumour cell. Using a mouse model of colon cancer and technologies, such as an immunopeptidomic approach based on mass spectrometry analysis, they explored surface antigens on the cell to generate a list of thousands of peptide candidates and presented a challenge of how to prioritise them.

In their investigation, they first looked at the relative amounts of the peptides on cancer cells compared with normal cells, which lead to hypotheses as to whether the antigen was truly tumour specific. Second, they used a software tool previously developed in their lab to identify tumour antigens that are similar to known pathogen antigens, exploiting their potential ability to cause a similar immune response to the pathogen antigens.

Using these methods, the team narrowed their candidate list down from thousands to 26 antigen candidates. They then studied the potential of these antigens further by testing how well they stimulated T cells and how effectively they bind to an adenoviral vector that would form the basis of the vaccine. All the candidate antigen peptides interacted with the viral vector, but six peptides performed best and were taken forward for further tests.

To test whether a vaccine carrying these target antigens could stimulate enough of an immune response to control or halt tumour growth, the team used mice with colon tumours on their left and right flanks.

They then treated one side of the mice with the vaccine coated with each of the candidate peptide antigens. As predicted, they found that vaccines carrying the peptides improved anti-tumour growth in the treated tumour, but one of the vaccines improved anti-tumour growth in the untreated tumours – suggesting that the peptide antigen in this vaccine had mounted a powerful systemic immune response against the tumours.