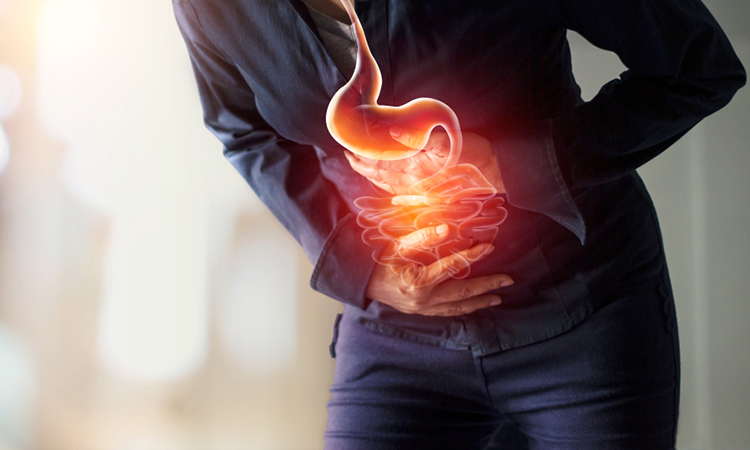 While CAR T cells have been an effective therapy for leukaemia and lymphomas, a successful immunotherapy approach for neuroendocrine tumours (NETs) and gastrointestinal cancers (GICs) has yet to be developed. New research by Penn Medicine, US has found that CAR T cells directed to a tumour antigen, CDH17, a cell surface marker expressed on both NETs and GICs but also found on healthy tissues, eliminated GICs in several pre-clinical models without toxicity to normal tissues in multiple mouse organs, including the small intestine and colon. The findings, that were recently published in Nature Cancer, opens up the opportunity to explore new classes of tumour antigens that are also expressed in normal cells but protected by the CAR T-cell attack and is an important step in developing safer immunotherapies for solid tumours.

In their research, the scientists isolated a llama-derived nanobody, a small antibody, which led to the identification of CDH17. Targeting CDH17, which is mainly expressed in the intestinal system, with CDH17 CAR T cells eliminated gastric, pancreatic and colorectal cancers in mouse models. While CDH17 is also expressed in normal intestinal epithelial cells, the CDH17 CAR T cells did not attack the normal cells, likely because the CAR T cells cannot reach or bind to healthy tissue in the tight junction between normal intestine epithelial cells, creating a “masking” effect in healthy cells from CAR T attack.

“Our work demonstrates that CDH17 CAR T cells can eliminate solid tumours like NETs and GICs, but do not damage healthy, normal tissues that also express CDH17, because CDH17 is sequestered and hidden between the normal cells,” said senior author Dr Xianxin Hua, Professor in the Department of Cancer Biology.

“Now that we have identified CDH17 as a promising new class target, we can take a multipronged approach to target CDH17 and launch a Phase I study to treat drug-resistant NETs and GICs,” concluded first author Zijie Feng, a research scientist in the department of Cancer Biology at Penn. “The CDH17 CAR T cells may be particularly suitable for patients with solid tumours and these findings motivate additional investigation of CAR Ts that can be developed against previously written-off tumour-associated antigens.”