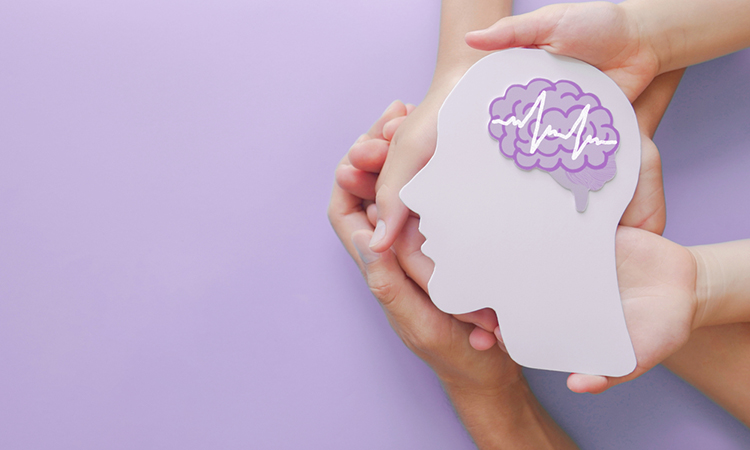 A new study led by USC Stem Cell and the USC Neurorestoration Center, both US presents evidence that adults can generate new brain cells, after losing some with age.  It was also found that this process is dramatically altered in patients with long-term epilepsy. The study, which was recently published in Nature Neuroscience, opens a new path to study new anti-seizure medications.

“Our study is the first to detail the presence of newborn neurons and an immature version of a related cell type, known as astroglia, in patients with epilepsy,” said Assistant Professor Michael Bonaguidi.

Drug resistance is particularly common with mesial temporal lobe epilepsy (MTLE) affects one-third of all patients with this form of the disease. As a result, some patients need to undergo surgery to remove the section of the brain, the hippocampus, that causes their seizures.

The surgical specimens afforded a unique opportunity for the researchers to study living brain tissue from patients with epilepsy, and to compare its microscopic anatomy with post-mortem samples from people with no known neurological disease.

In the samples from people both with and without epilepsy, the scientists observed newborn neurons, adding compelling new evidence to the ongoing scientific debate about whether adults retain the ability to generate these cells. In the surgical specimens, the longer the patients had experienced seizures, the scarcer these newborn neurons became. More surprisingly, the surgical specimens contained a persistent population of immature astroglia that were not observed in the disease-free samples.

Because the brain tissue in the surgical specimens was still alive, the scientists could also use it to grow stem cells in the laboratory and test their ability to form newborn neurons and immature astrocytes. In these experiments, a longer disease duration reduced the ability to form newborn neurons and increased the production of immature astroglia, consistent with the team’s direct observations of the surgical specimens. 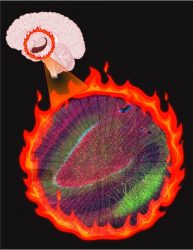 “Normally, astroglia are considered to be supporting cells, because their job is to create an environment where neurons can thrive,” said Aswathy Ammothumkandy, first author of the study. “But in patients who have lived for many years with epilepsy, it might be immature astroglia that are contributing to both initiating and modulating chronic seizures.”

If this is the case, then immature astroglia could be an effective cell type to target by developing an entirely new class of anti-seizure medications.

“Currently available seizure medications tend to target neurons, so medications that act on immature astroglia could greatly expand the options for our patients,” said Professor Charles Liu. “A new class of drugs could combine with current medical and surgical strategies to control seizures without aggressive surgical removal of parts of the brain that can be critically important for learning,