Scientists have found that molecules produced by cells in response to stress may be indicators of various diseases. 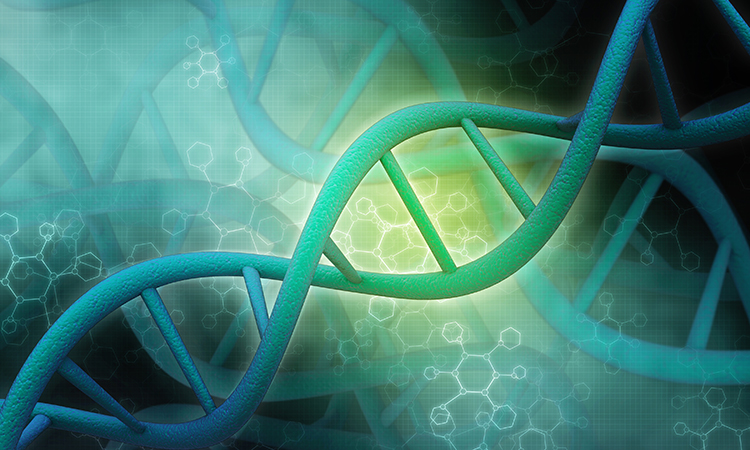 The body’s ability to respond to various types of stress is essential for maintaining health, and failure of such adaptive stress responses can trigger or worsen numerous diseases. New research by Massachusetts General Hospital (MGH), US revealed that cells often release certain RNA molecules in response to stressors. The study was recently published in Advanced Science.

“RNA molecules have long been known to be the messenger between DNA and proteins; however, the past decade has seen investigators discover new functions of RNAs that do not translate into proteins—the so-called non-coding RNAs,” said senior author Dr Saumya Das.

The researchers observed that there is a growing list of non-coding RNAs with diverse functions, and among these, a new class of RNAs has been found to arise from so-called transfer RNAs that normally function to help make proteins from classic messenger RNAs. These RNAs, called tRNA-derived small RNAs (tDRs), appear to be generated when larger “parent” tRNAs are cut into smaller versions by stress-activated enzymes.

By studying a variety of human and rat cells under three stressors—nutritional deprivation, low oxygen, and oxidative stress—that are often present in many disease states, the researchers generated a comprehensive landscape of tDRs that can be found inside cells (cellular) and outside cells (extracellular) during different stress responses. They also found that key proteins called RNAses are important for the generation and stability of extracellular tDRs.

The team created an atlas of the stress signatures for both cellular and extracellular tDRs that can be used not only as indicators of disease but also as a starting point for scientists who are interested in studying the roles of distinct tDRs in cancer, fibrosis, and other conditions. The team are now focusing on one such tDR and its role in kidney disease.