Scientists have gained new insights into the way G protein-coupled receptors operate, a step toward the development of improved drugs with fewer side effects. 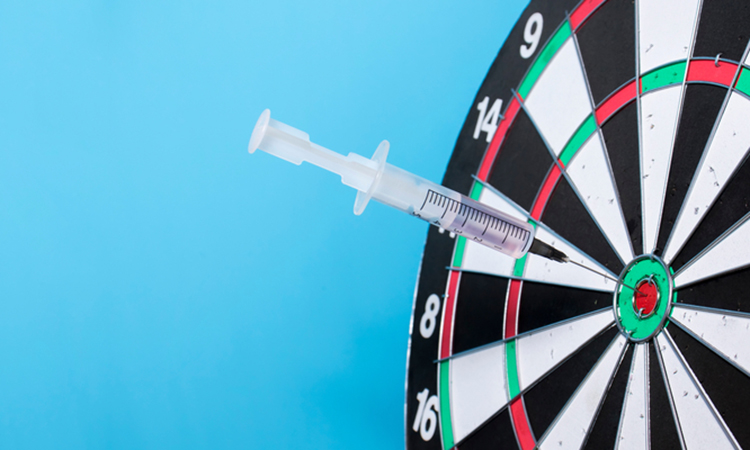 Around a third of drugs approved by the US Food and Drug Administration target G protein-coupled receptors (GPCRRs), a biomolecule aimed to trigger cellular responses to extracellular stimuli. More than 800 different kinds of GPCRs exist in the human body and play a role in the pathobiology and treatment of illnesses, such as cancer, type 2 diabetes, obesity, sleep disorders, schizophrenia, and depression. New research by Columbia University Irving Medical Center, US highlights the way in which GPCRs operate. The study, which was recently published in Cell, is a step towards the development of improved drugs with fewer side effects.

Like many therapeutics, drugs that target GPCRs often have side effects, some of which can be serious. For example, drugs that target a group of GPCRs called opioid receptors are very effective at treating pain but also have dangerous side effects such as respiratory distress and constipation. Currently, these compounds are unable to target the pain-alleviating signalling pathway without also activating the respiratory and gut pathways.

“In our study, we use methodology that allows us to probe in unprecedented detail how drug-stimulated GPCRs activate β-arrestin, a protein involved both in terminating some signals and mediating others with the ultimate goal of enabling the development of pathway-specific compounds,” said Dr Wesley B. Asher, co-first author of the study.

The study involved using a cutting-edge technique called single-molecule fluorescence resonance energy transfer (smFRET) imaging which captures movements within individual protein systems in unparalleled detail. Since the method visualises structural changes of single proteins in real time, it enables insights that are obscured by other traditional approaches that average large numbers of proteins in a sample.

With smFRET, the team decided to probe the beta-adrenergic receptor: a prototypical GPCR broadly relevant to many different areas of biology. Binding of drugs or endogenous hormones to beta-adrenergic receptors or other GCPRs on the cell’s exterior membrane leads to signals on the inside of the cell that are mediated by activation of G proteins. But binding of another type of protein, β-arrestins, terminates this signalling and can activate other, desired or undesired, downstream pathways.

By observing the process of β-arrestin activation by a beta-adrenergic receptor, the researchers uncovered new details about how β-arrestins interact with, and are activated by, GPCRs, processes that require release of autoinhibition of both proteins.

The findings could ultimately help to identify improved drugs that, by modulating the binding and/or activation of β-arrestin to GPCRs, affect specific pathways and not others. The study’s results also support the “barcode hypothesis,” which states that different phosphorylation patterns or “barcodes” within receptors can lead to different patterns of β-arrestin activation, which in turn dictates downstream signalling outcomes.

The scientists hope that better understanding of the relationship between receptor “barcodes” and β-arrestin activation can provide important insight into how specific downstream pathways, but not others, are targeted.