US researchers find that a modified immune protein harming brain connections is much more common in the brains of women with Alzheimer’s, compared to men. 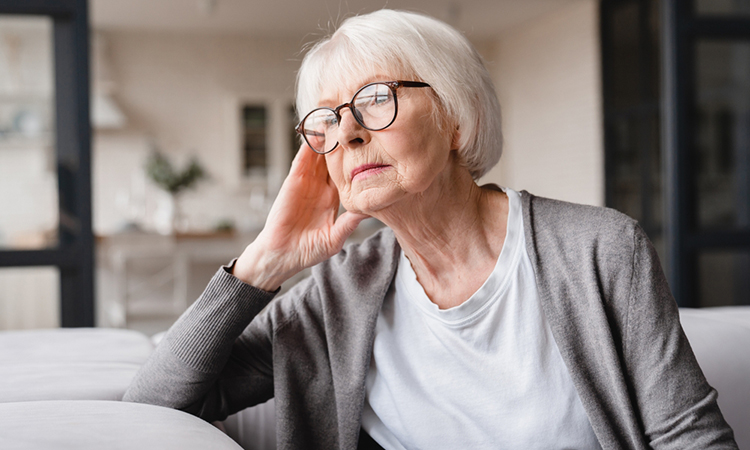 Scientists at Scripps Research Institute and Massachusetts Institute of Technology (MIT), both US, have found a clue to the molecular cause of Alzheimer’s, which may also explain why women are at greater risk for the disease.

In the study, published in Science Advances, the researchers found that a chemically modified form of an inflammatory immune protein called complement C3, was present at much higher levels in the brains of women who had died with Alzheimer’s, compared to men who had died with the disease.

The research also showed that oestrogen, which drops in production during menopause, normally protects against the creation of this form of complement C3.

“Our new findings suggest that chemical modification of a component of the complement system helps drive Alzheimer’s, and may explain, at least in part, why the disease predominantly affects women,” explained senior author Dr Stuart Lipton, Step Family Foundation Endowed Chair in the Department of Molecular Medicine at Scripps Research Institute.

Lipton’s lab studied biochemical and molecular events that may underlie neurodegenerative diseases, including the chemical reaction that forms a modified type of complement C3- a process called protein S-nitrosylation.

The researchers had previously discovered this chemical reaction, which happens when a nitric oxide (NO)-related molecule binds tightly to a sulphur atom (S), on a particular amino acid building-block of proteins to form a modified “SNO-protein”.

Protein modifications by small clusters of atoms such as NO are common in cells and typically activate or deactivate a target protein’s functions. Lipton suspects that “SNO-storms” of these proteins could be a key contributor to Alzheimer’s and other neurodegenerative disorders.

The complement system consists of a family of proteins, including C3, that can activate one another to drive inflammation in what is called the “complement cascade.” Scientists have known for more than 30 years that Alzheimer’s brains have higher levels of complement proteins and other markers of inflammation, compared to neurologically normal brains.

Yet, more recent research has shown specifically that complement proteins can trigger brain-resident immune cells called microglia to destroy synapses. Many researchers now suspect that this synapse-destroying mechanism at least partly underlies the Alzheimer’s disease process, and loss of synapses has been demonstrated to be a significant correlate of cognitive decline in Alzheimer’s brains.

The researchers hypothesised that oestrogen specifically protects women’s brains from C3 S-nitrosylation, and this protection is lost when oestrogen levels fall sharply with menopause. Experiments with cultured human brain cells supported this hypothesis, revealing that SNO-C3 increases as estrogen (β-estradiol) levels fall, due to the activation of an enzyme that makes NO in brain cells. This increase in SNO-C3 activates microglial destruction of synapses.

“Why women are more likely to get Alzheimer’s has long been a mystery, but I think our results represent an important piece of the puzzle that mechanistically explains the increased vulnerability of women as they age,” Lipton concluded.