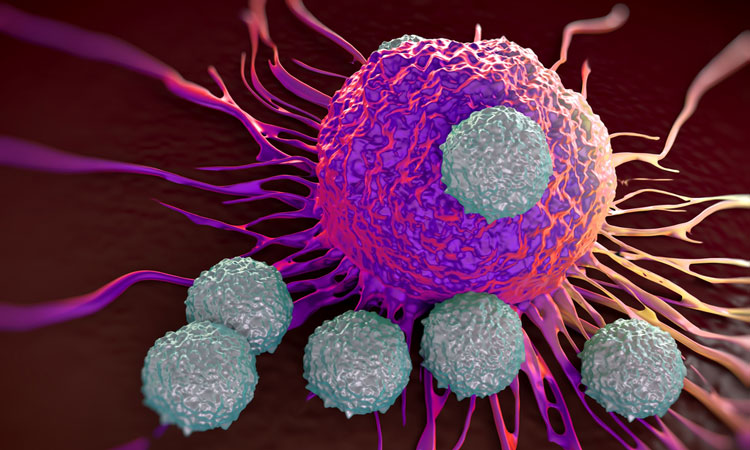 Researchers have developed a novel technology to analyse the function of hundreds of gene to the resolution of a single cell.

Scientists at the Icahn School of Medicine at Mount Sinai used novel synthetic proteins called epitopes along with a barcoding approach to help address the genomics challenge of analysing the genome.

The research was led by Assisstant Professor Aleksandra Wroblewska and Dr Maxime Dhainaut, and tracks different CRISPRs using epitopes. The barcoding system was called Pro-codes, and enables hundreds of CRISPRs to be used together to knockout many genes.

Existing technologies for pooling CRISPRs rely heavily on DNA being a barcode, and only allows a low resolution look into the genome. The researchers mention that through the Pro-code technique, the researchers could demonstrate a way for scientists to be able to comprehensively characterise the biological effects of a gene.

The study used the Pro-code technology to search for genes required for the immune system to protect from cancer. The team generated CRISPRs to target the deletion of suspected immune regulatory genes, and paired them with the Pro-Codes. Pro-code/CRISPR libraries were introduced to breast cancer cells, and the tumours were challenged with killer T-cells. Similar to immunotherapy treatments, the T-cells has been engineered to recognise and eliminate cancer cells.

In the study, cancer cells were rapidly destroyed by the T-cells, however there were some that resisted death. The technology identified which genes were lost in the resistant cells, and identified a negative regulator of the immune checkpoint PD-L1 – currently a major clinical target in the fight against cancer.

“There is still a great deal of work to be done to fully understand the human genome. We still don’t know what most genes do and how they are connected,” said Dr Brian Brown, Associate Professor of Genetics and Genomic Sciences and Associate Director of the Immunology Institute at the Icahn Institute at Mount Sinai and senior author of this paper. “The Pro-Code technology could greatly accelerate one of the major goals of the post-genome era: annotation of the human genome. This discovery will be key to discover disease-causing genes that could lead to novel drug targets. It’s already given us new insights in cancer immunology.”