A study has demonstrated that inducing brain vessel pulsations helps to clear substances from the brains of mice, so could be used to stop amyloid-β build up in the development of Alzheimer’s. 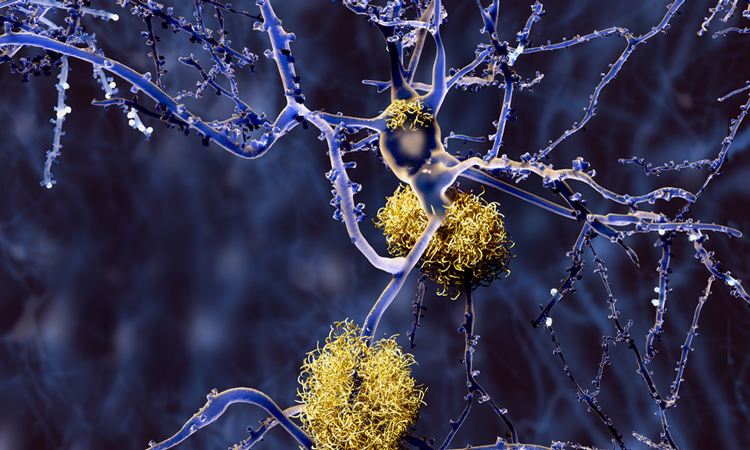 Researchers have discovered that slow spontaneous vessel pulsations, known as vasomotion, drive the clearance of substances from the brains of mice. According to the team, targeting and improving this process may help to prevent or treat amyloid-β (Aβ) accumulation and treat Alzheimer’s disease in humans.

The study was conducted at Massachusetts General Hospital (MGH), US.

Using mouse models, the researchers injected a fluorescently labelled carbohydrate named dextran into their brains whilst awake. They used this to image and observe the clearance of the substance.

They revealed that vasomotion was vital for clearing the dextran from the brains of the mice. They also found that stimulating an increase of the amplitude of vasomotion could increase the rate and effectiveness of clearance, suggesting a potential therapeutic strategy.

Furthermore, in mice with cerebral amyloid angiopathy, which cause Aβ to build up in the walls of the brain’s blood vessels, vasomotion was hindered and clearance rates were reduced.

“We were able to show for the first time that large dilations and contractions of vessels that happen spontaneously at an ultra-low frequency are a major driving force to clear waste products from the brain,” said lead author Dr Susanne van Veluw, an investigator in the department of Neurology at MGH.

The results were published in Neuron.