Researchers have developed a novel metal-based fragment library of molecules that can be used to screen for new drug candidates. 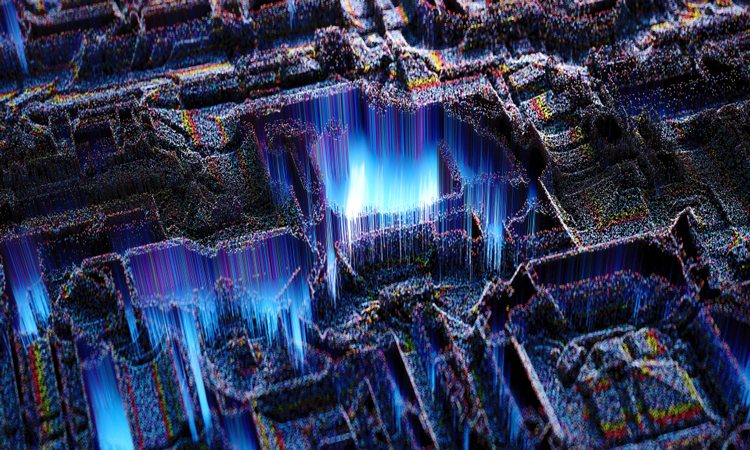 A new library of drug compounds has been developed which includes metal-based three-dimensional (3D) fragments; an advance on most libraries which only contain one- and two-dimensional shapes, say the researchers. 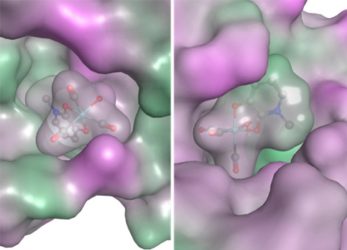 A study, conducted at the University of California (UC) San Diego, US, demonstrated how shape plays a key role in dictating the biological effects of molecules, informing fragment-based drug discovery (FBDD). The team used a novel type of metal-based molecular building block to serve as a basis for developing new therapeutics.

“The reason we used these is because they have unique shapes that are not readily achieved by organic or metal-free molecular building blocks. These unique shapes allow them to bind to important biomolecules for treating disease,” explained lead researcher Professor Seth Cohen. “This research could open up new avenues for discovering drugs to treat life-threatening illnesses such as cancer, influenza or multidrug resistant bacteria.”

The researchers focused on 3D mononuclear complexes as structural scaffolds that can be grown into drug-like molecules by modifying specific parts of their fragments. This led to a metallofragment (mF) library which included 13 classes of complexes.

The team then screened these against three therapeutic targets including portions of the H1N1 influenza virus, NDM-1 (found in some antibiotic-resistant bacteria) and an anti-cancer target. This showed that the mF platform was successful and could be effective for future FBDD studies.

“We hope, in an ideal scenario, that in eight to 10 years’ time, some of these building blocks will begin to find their way into new drug candidates that are providing life-saving cures for human health,” said Cohen.

The study was published in Chemical Science.