A molecular ‘switch’ that controls the immune machinery responsible for chronic inflammation has been identified which could help treat or even reverse the development of age-related conditions like Alzheimer’s, Parkinson’s, cancer and diabetes. 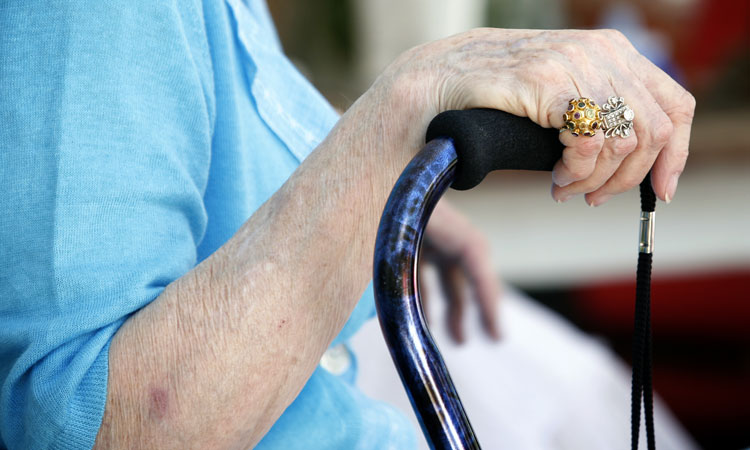 Scientists have identified a molecular ‘switch’ that controls the immune machinery responsible for chronic inflammation in the body. This, they say, could lead to new ways to halt or even reverse age-related conditions such as Alzheimer’s, Parkinson’s, cancer and diabetes.

In the study, the scientists from the American University of California, Berkeley (UC Berkeley) show that a collection of immune proteins called the NLRP3 inflammasome – responsible for sensing potential threats to the body and launching an inflammation response – can be essentially switched off by removing a small bit of molecular matter in a process called deacetylation.

By studying mice and macrophages the team found that a protein called SIRT2 is responsible for deacetylating the NLRP3 inflammasome. Mice that were bred with a genetic mutation that prevented them from producing SIRT2 showed more signs of inflammation at old age than their normal counterparts. These mice also exhibited higher insulin resistance, a condition associated with type 2 diabetes and metabolic syndrome, they said.

The team also studied older mice whose immune systems had been destroyed and then reconstituted with blood stem cells that produced either the deacetylated or the acetylated version of the NLRP3 inflammasome. Those who were given the ‘off’ version of the inflammasome had improved insulin resistance after six weeks which, the scientists say, indicates that switching off this immune machinery might reverse the course of metabolic disease.

“I think this finding has very important implications in treating major human chronic diseases,” Chen continued. “It’s also a timely question to ask, because in the past year, many promising Alzheimer’s disease trials ended in failure. One possible explanation is that treatment starts too late and it has gone to the point of no return. So, I think it’s more urgent than ever to understand the reversibility of ageing-related conditions and use that knowledge to aid a drug development for ageing-related diseases.”

The findings were published online in Cell Metabolism.