Researchers who screened 136 broad-spectrum antivirals identified six with the most activity against COVID-19 and an optimum combination of two to fight the virus. 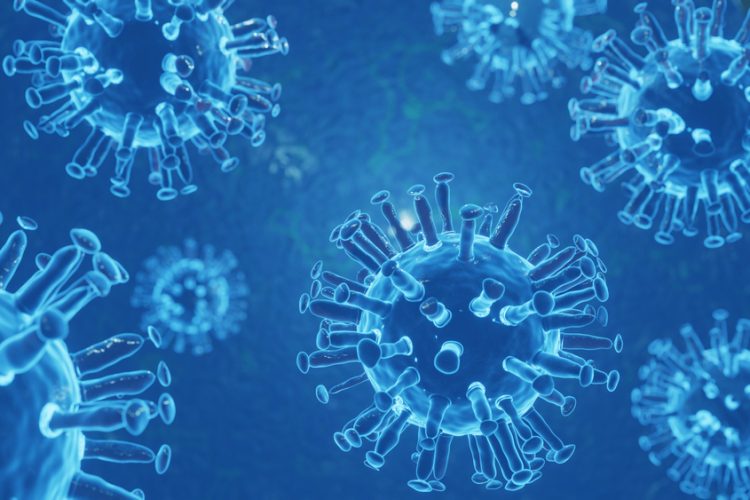 A team of researchers from Norway and Estonia have looked at different possible treatment options for COVID-19, identifying six existing safe-in-humans broad-spectrum antivirals (BSAAs) that worked against the disease in laboratory tests. According to the group, two of the six, when combined, showed an even stronger effect in infected cell cultures.

The research team developed a cell culture that they could use to grow SARS-CoV-2, the virus causing the COVID-19 pandemic. The culture allowed them to test the efficacy of the different drugs in the laboratory. They determined that a cell type called Vero-E6 was best suited to propagate the coronavirus and were able to screen 136 drugs using the cell culture.

The screening identified six existing drugs that had some effect and several combinations of drugs that acted synergistically, the researchers report. The six drugs were nelfinavir, salinomycin, amodiaquine, obatoclax, emetine and homoharringtonine. However, a combination of nelfinar and amodiaquine exhibited the highest synergy, the team say.

“This orally available drug combination – nelfinavir-amodiaquine – inhibits the virus infection in cell cultures,” said Denis Kainov, an associate professor at NTNU and senior author of the article. “It should be tested further in pre-clinical studies and clinical trials now.”

The authors also identified 46 BSAAs that could potentially act against the SARS-CoV-2 virus including remdesivir and favipiravir, which are currently being studied in different clinical trials across the globe.

However, the researchers also found that the use of antibody-laden plasma from recovered patients to treat the severely ill may only work if the donor has recently recovered from COVID-19.

“This means if you collect blood from patients who have recovered from COVID-19 after two months from diagnosis of the disease and transfuse their plasma/serum to severely sick patients, it may not help,” said Svein Arne Nordbø, an associate professor at the Norwegian University of Science and Technology (NTNU) and one of the paper’s authors.

The Vero-E6 cell line also enabled the researchers to develop a “neutralising antibody” test, which they could use to determine the strength of antibodies from the blood of recovered patients.

They took blood plasma from recovered patients and added it to the cell cultures containing the live virus. This allowed the researchers to see how effectively the antibodies in the plasma neutralised or killed the virus that was growing in the cell culture. Researchers call the plasma from recovered patients ‘convalescent serum’.

“Convalescent serum from patients containing antibodies against the virus has been used for treatment of different viral diseases over the last decades with some success, when vaccines or antivirals are not available,” Nordbø said. “If used for treatment, it is essential that the convalescent serum contains enough antibodies that are capable of inactivating or killing the virus.”

Nordbø highlights that the only way to know if the convalescent serum is strong enough is by adding dilutions of it to a live virus strain and testing the mixtures on cell lines that can propagate the virus, as the researchers did. 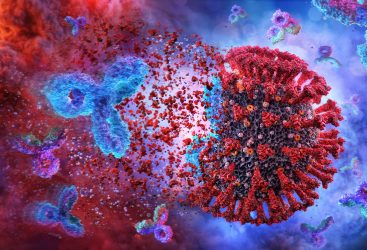 Ordinary antibody tests may not reflect the ability of the convalescent serum to actually kill or neutralise the virus, he said. That means the neutralisation tests are still the most specific.

The neutralising antibody tests allowed the researchers to test convalescent sera from a number of recovered patients. They were able to see that some recovered patients did not produce lots of antibodies at all, a finding that has been confirmed by other research.

They also were able to see that the more recent the recovery from COVID-19, the more effective was the serum. Two months after a patient had been diagnosed, their serum did not have enough antibodies to combat the virus in the cell culture.

“The conclusion so far is that clinicians need to collect plasma for treatment purposes as soon as patients recover from COVID-19,” Nordbø concluded.

The study has been published in the journal Viruses.