A drug called CMS121 given to mice with Alzheimer’s-like disease treated their memory loss, allowing them to perform the same as healthy control mice in tests. 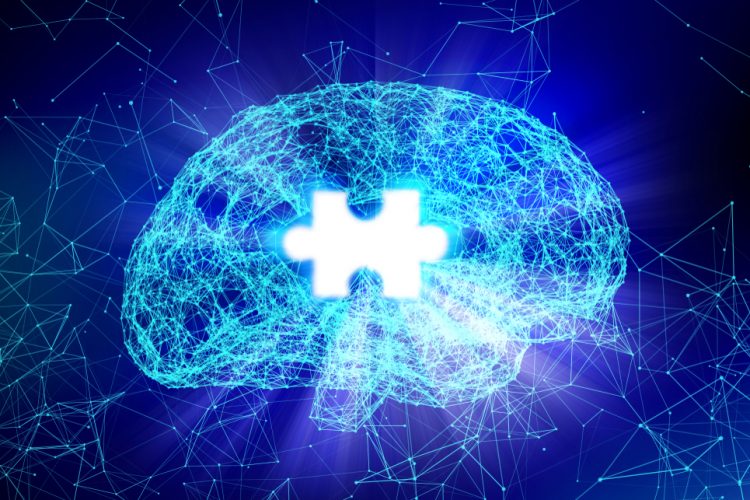 A drug candidate, which was previously shown to slow ageing in brain cells, has successfully reversed memory loss in a mouse model of inherited Alzheimer’s disease. The new research also revealed that the drug, CMS121, works by changing how brain cells metabolise fatty molecules known as lipids. The drug lead was developed by Salk Institute researchers.

“This was a more rigorous test of how well this compound would work in a therapeutic setting than our previous studies on it,” said Pamela Maher, a senior staff scientist in the lab of Salk Professor David Schubert and the senior author of the new paper. “Based on the success of this study, we’re now beginning to pursue clinical trials.”

Over the last few decades, Maher studied how a chemical called fisetin, found in fruits and vegetables, can improve memory and even prevent Alzheimer’s-like disease in mice. More recently, the team synthesised different variants of fisetin and found that CMS121 was especially effective at improving animals’ memory and slowing the degeneration of brain cells.

In the new study, the researchers tested the effect of CMS121 on mice that develop the equivalent of Alzheimer’s disease. The team gave a subset of the mice daily doses of CMS121 beginning at nine months old – the equivalent of middle age in people and after the mice have already begun to show learning and memory problems. According to the researchers, the timing of the lab’s treatment is similar to that of a patient who visits the doctor for cognitive problems.

Following three months of treatment with CMS121, at 12 months old, the mice – both treated and untreated – were set several memory and behaviour tests. In both types of tests, mice with Alzheimer’s-like disease that had received the drug performed equally well as healthy control animals, while untreated mice with the disease performed more poorly.

To better understand the impact of CMS121, the team compared the levels of different molecules within the brains of the three groups of mice. They discovered that when it came to levels of lipids, mice with the disease had several differences compared to both healthy mice and those treated with CMS121. In particular, the researchers pinpointed differences in lipid peroxidation, the degradation of lipids that produces free radical molecules that can cause cell damage. Mice with Alzheimer’s-like disease had higher levels of lipid peroxidation than either healthy mice or those treated with CMS121.

“That not only confirmed that lipid peroxidation is altered in Alzheimer’s, but that this drug is actually normalising those changes,” said Salk postdoctoral fellow Gamze Ates, first author of the new paper.

The researchers went on to show that CMS121 lowered levels of a lipid-producing molecule called fatty acid synthetase (FASN), which, in turn, lowered levels of lipid peroxidation. When the group analysed levels of FASN in brain samples from human patients who had died of Alzheimer’s, they found that the patients had higher amounts of the FASN protein than similarly aged controls who were cognitively healthy. The team therefore suggests FASN could be a drug target for treating Alzheimer’s disease.

While the group is pursuing clinical trials, they hope other researchers will explore additional compounds that may treat Alzheimer’s by targeting FASN and lipid peroxidation.

“There has been a big struggle in the field right now to find targets to go after,” said Maher. “So, identifying a new target in an unbiased way like this is really exciting and opens lots of doors.”

The study was published in the journal Redox Biology.