The discovery of an inflammatory pathway promoting brain ageing and cognitive decline could lead to new treatments for age-related conditions. 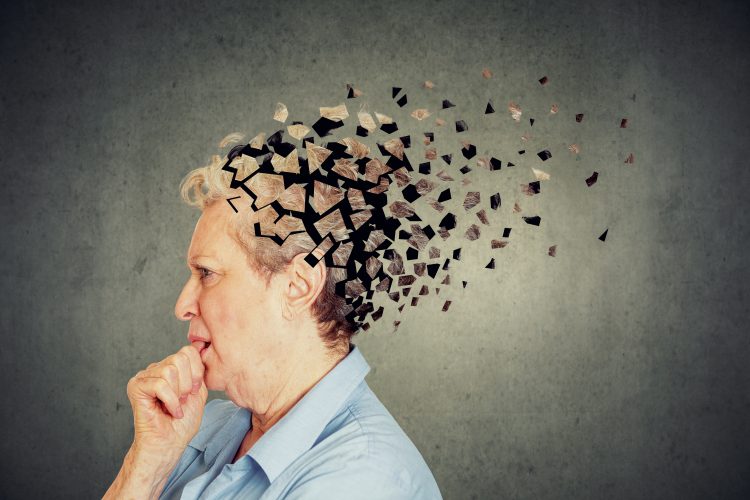 Researchers have shown that cognitive ageing is not an inevitability, but instead can be reversed by reprogramming how myeloid cells metabolise glucose.

Biologists have long theorised that reducing chronic inflammation could slow the ageing process and delay the onset of age-related conditions, such as heart disease, Alzheimer’s disease, cancer and frailty. However, what causes some cells of the immune system to adopt a pro-inflammatory phenotype long-term has, so far, lacked a definitive answer.

In their new study, Stanford University School of Medicine researchers think they may have found an answer. In ageing mice and human cell cultures, they found that ageing myeloid cells have increased signalling by prostaglandin E2 (PGE2), a major modulator of inflammation, which promotes the storage of glucose. This reduces mitochondrial respiration and leaves the cells in an energy-deficient state that causes pro-inflammatory responses.

In the paper they were also able to restore cognitive function in ageing mice by inhibiting PGE2 signalling. If the same could be achieved in humans, it may be possible to use pharmaceuticals to promote the recovery of older people’s mental abilities, the scientists said.

Myeloid cells, which are found in the brain, the circulatory system and the body’s peripheral tissues, have several functions, including fighting off infectious intruders; removing debris, such as dead cells and clumps of aggregated proteins; providing nutrients to other cells; and as sentinels, watching for signs of invading pathogens.

However, myeloid cells have been shown to neglect their normal, health-protecting functions as we age and instead promote chronic inflammation, resulting in damage to healthy tissues.

According to the team, the function on PGE2, depends on which cells and which cell surface receptor the hormone interacts with. One receptor type for PGE2 is EP2. This receptor is found on immune cells and is especially abundant on myeloid cells. When PGE2 binds to EP2 it initiates inflammatory activity inside the cells.

In the study, the team identified that cultured macrophages (a type of myeloid cell) from ageing mice and people older than 65 both had increased PGE2 production and a far greater number of EP2 receptors on their surfaces, than that of younger mice and humans. The scientists also observed significant increases of PGE2 levels in the blood and brains of old mice.

The study’s senior author, Dr Katrin Andreasson, professor of neurology and neurological sciences, said this acts as a positive feedback loop, where the resulting exponential increase in PGE2-EP2 binding alters energy production, prompting the cells to store glucose as glycogen instead of consuming it. By hoarding the glucose, the myeloid cells are in a chronically energy-depleted state, which drives inflammation.

In their experiments, the Stanford scientists showed that by blocking the hormone-receptor reaction on myeloid-cell surfaces in mice they could reduce inflammation and restore cognition. They gave mice one of two experimental compounds known to interfere with PGE2-EP2 binding. They also incubated cultured mouse and human macrophages with these substances. Doing so caused old myeloid cells to metabolise glucose just as young myeloid cells do, reversing the old cells’ inflammatory character.

The researchers said the most striking result was that these compounds reversed the models’ age-related cognitive decline. Older mice who received them performed as well on tests of recall and spatial navigation as young adult mice.

One of the two compounds the Stanford scientists used was effective even though it does not penetrate the blood-brain barrier. Andreasson said this suggests that even resetting myeloid cells outside the brain can achieve profound effects on what goes on inside the brain.

Because neither compound is approved for human use, she said, they could have toxic side effects in humans, although none were observed in the mice. Instead, Andreasson concluded, they provide a road map for drug makers to develop a compound that can be given to people.