The RNA-modifying protein METTL1 could be targeted to treat some types of aggressive cancers, including brain, blood and kidney. 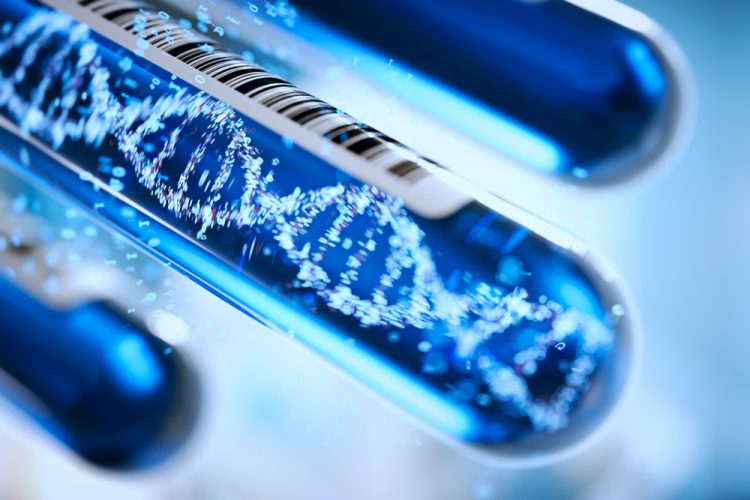 A collaborative effort by the Wellcome Sanger Institute and the University of Cambridge, both UK, and Harvard University, US, has led to the identification of a protein that plays a key role in transforming normal tissue into cancer as a target for drug development. Finding drugs that block the RNA-modifying protein known as METTL1 could provide people with aggressive brain, blood, skin and kidney cancers new treatment options in the future.

The team, led Dr Konstantinos Tzelepis, had previously used CRISPR-Cas9 gene-editing technology to screen cancer for vulnerable points, identifying the METTL1 gene as a target. In this new study, the researchers have found that mutations in the METTL1 gene, which lead to higher levels of the METTL1 protein, cause the cells to replicate faster and transform into a cancerous state, thereby producing highly aggressive tumours. When the team inhibited the METTL1 protein by knocking out the gene, it stopped cancer cell growth while leaving the normal healthy cells unharmed – in both laboratory and mice models – suggesting it would be a good target for cancer treatments.

Recently, the team also developed a small molecule inhibitor for a similar protein, METTL3, to help treat acute myeloid leukaemia, which will be entering clinical trials in 2022. It is hoped that this new research provides the evidence needed to start to develop a similar drug that targets METTL1 which could be used to treat a wider range of aggressive cancers if they have a mutation in the METTL1 gene or high levels of its protein.

According to the researchers, as the METTL1 protein is elevated in cancer cells with poorer outcomes, it could also be used as a biomarker to inform treatment plans and identify those who would benefit if a drug was developed, to ensure clinical trials are as streamlined and personalised as possible.

“This study provides another great example of what is possible with the use of CRISPR technologies and how we can take and prioritise precise genetic information and turn it into something of potential clinical benefit,” said Tzelepis. “Targeting RNA-modifying proteins can effectively destroy cancer cells and we hope that this research will provide the evidence necessary for drugs to be developed that target METTL1, potentially providing a new therapy against aggressive cancers with clear and unmet therapeutic need.”