Two different peptides were found to slow the spread of alpha-synuclein, potentially becoming the first drugs to slow the progression of Parkinson’s disease. 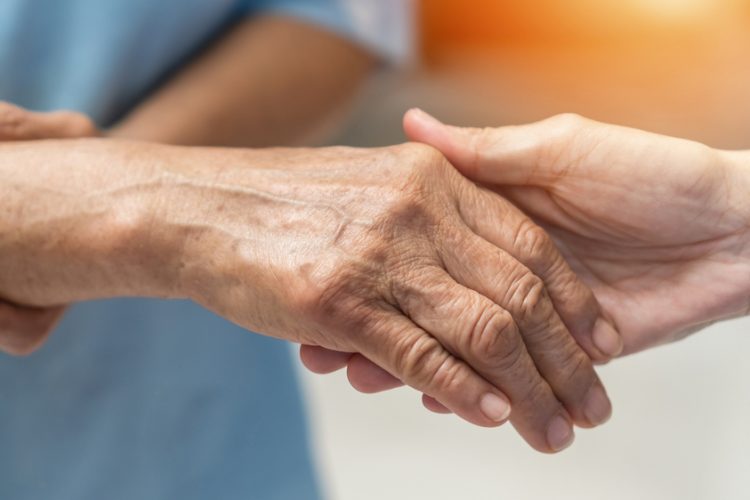 A research team at Rush University Medical Centre, US, have identified two different nasal drugs as new treatments for Parkinson’s disease. If successfully developed for patients, the findings could lead to the first ever treatment that slows the advancement of Parkinson’s disease, rather than only treating the symptoms.

The researchers found that two different peptides helped slow the spread of alpha-synuclein, a protein that occurs in abnormal protein deposits called Lewy bodies in the brain. Previous research has also linked Lewy bodies to the development of Lewy body dementia and a rare neurological disorder known as multiple system atrophy (MSA).

“At present, there is no effective treatment for dementia with Lewy bodies and multiple system atrophy,” explained Professor Kalipada Pahan at Rush University who led the ground-breaking study. “Understanding how these diseases work is important to developing effective drugs that inhibit alpha-synuclein pathology, protect the brain, and stop the progression of Lewy body diseases.”

The lab-developed peptides tested in the study are known as TLR2-interacting domain of Myd88 (TIDM) and NEMO-binding domain (NBD). The drugs, which were delivered through the nose, were found to slow inflammation in the brain and stop the spread of alpha-synuclein in mice with Parkinson’s disease who were monitored over three months. Moreover, the treatments also improved the mice’s gait, balance, in addition to other motor functions.

The team stated that they are hopeful that their findings could lead to treatments to slow the progression of Parkinson’s disease, as well as other neurodegenerative diseases such as dementia in the future. “If these results can be replicated in patients, it would be a remarkable advance in the treatment of devastating neurological disorders,” concluded Pahan.