Researchers have developed a novel peptide with a prolonged half-life that has demonstrated success in rhesus monkeys and mice for inhibiting HIV infections. 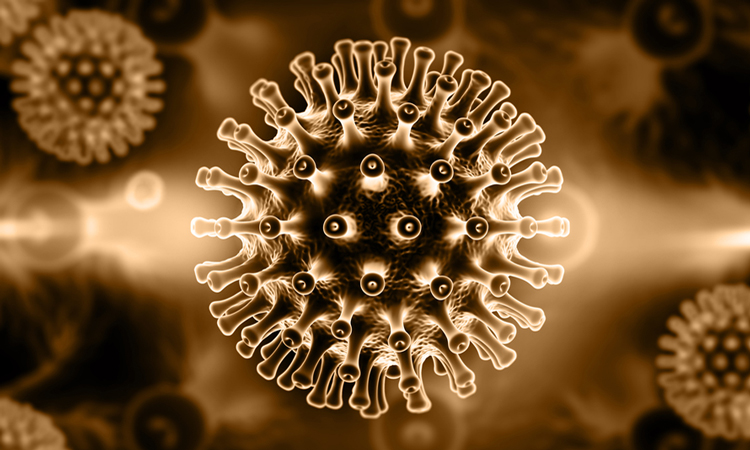 A newly engineered peptide called IBP-CP24 has the potential to be further developed as a long-acting anti-HIV drug, according to researchers.

The study was conducted at the University of North Carolina at Chapel Hill, US.

The team suggest that the peptide can be used as a monotherapy or in combination with a broad neutralising antibody for the treatment and prevention of HIV-1 infection.

IBP-CP24 exhibited a prolonged half-life as well as potent and board anti-HIV-1 activity, even against drug-resistant strains, report the researchers. They were able to increase the half-life of the short anti-HIV peptide called CP24 by fusing it to human Immunoglobulin G (IgG) Fc-binding peptide (IBP), to create their strategy.

Administering the therapeutic intravenously to rhesus monkeys, the researchers found that it can inhibit a broad spectrum of HIV-1 strains. The peptide did not induce any significant IBP-CP24-specific antibody response and showed no obvious toxicity.

Mice pre-treated with IBP-CP24 were protected from HIV-1 infection. Co-administration of IBP-CP24 and normal human IgG in mice with chronic HIV-1 infection caused a significant decrease in viruses in the bloodstream.

The combined use of IBP-CP24 and a broad HIV neutralising antibody showed a synergistic anti-HIV-1 effect, suggesting that this strategy may reduce the dose of the antibody and peptide, as well as the cost of treatment.

The findings were published in PLOS Pathogens.

New insights into major disease pathways made with protein discovery

Histones revealed by study as critical for cell identity