Scientists suggest competence-blocking, ‘anti-evolution’ drugs could be administered alongside antibiotics to prolong the period before bacterial resistance emerges. 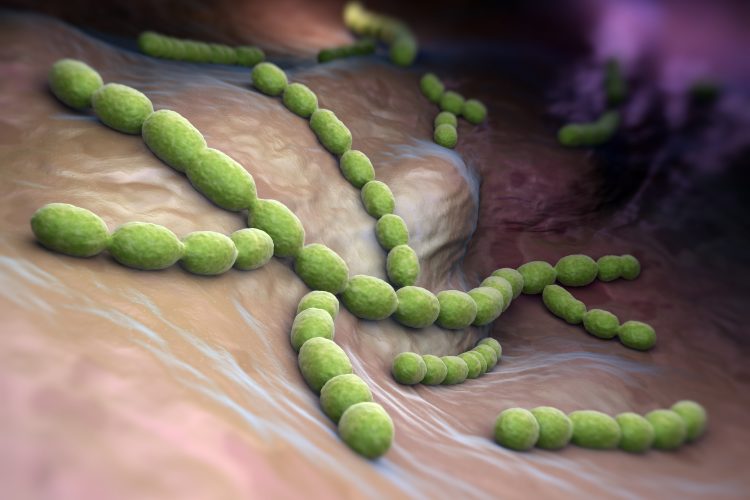 Researchers have identified that drugs blocking the ability of bacteria to evolve could be used to extend the lifespan of antibiotics to which resistance is growing. The collaborators showed the competence-blocking drugs were effective at preventing Streptococcus pneumoniae picking up antibiotic resistance genes in human lung epithelial cells and in a murine model.

According to the team, antibiotic resistance is partly spread through bacteria picking up DNA from their environment when they are in a state called competence. During competence, bacteria express all the machinery required to ‘catch’ and incorporate the resistance genes into their own genomes.

They also said that competence-blocking drugs prevent this process without affecting cell growth, meaning it will be difficult for the bacteria to evolve resistance to the blockade.

In a project that started at the University of Groningen in the Netherlands and was finished at the Swiss University of Lausanne, colleagues figured out how to stop the cells from becoming competent. “We collaborated with scientists from Heidelberg, who developed a high-throughput assay to simultaneously test cells for competence and growth,” said Arnau Domenech, a researcher at the University of Lausanne. In this assay, 1,366 approved drugs were screened and 46 of them blocked the induction of competence, without negatively affecting growth.

“When cells are under growth stress, for instance in the presence of antibiotics, they try to find a solution and become resistant to these drugs,” explains Domenech. “Importantly, we did not observe resistance to the drugs found here as they do not cause growth stress.” The 46 drugs could be divided into two groups: drugs affecting ion homeostasis and antipsychotics.

Several candidates were selected for further exploration, which Domenech said showed that they all acted through by disrupting the proton-motive force: the electrochemical gradient that moves protons across the bacterial membrane and powers various processes.

“The result is that the cells fail to secrete a peptide called CSP,” explained Domenech. The CSP concentration outside the cells induces competence through a process called quorum sensing: if enough cells secrete CSP, the concentration will reach a threshold that activates competence genes.

Domenech revealed: “In the lab, we observed that our competence-blocking drugs could prevent the transfer of antibiotic resistance genes to susceptible strains of Streptococcus pneumoniae and we obtained the same results in cultures of human lung epithelial cells.” The drugs also reduced the transmission of bacterial resistance genes in a mouse model of infection.

The scientists cautioned that the doses of the drugs required may not be safe in humans because human cells also rely on the proton-motive force for some vital functions. “Nevertheless, we discovered a general pathway that we can block to prevent the spread of antibiotic resistance,” said Domenech.

The study was published in Cell Host & Microbes.