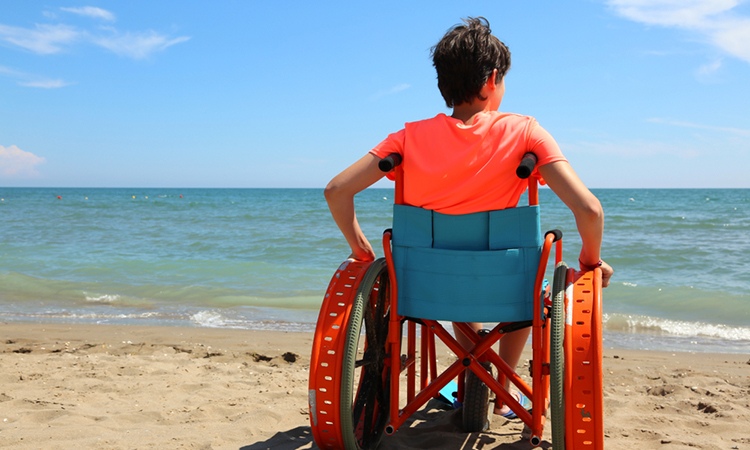 Researchers have identified a possible treatment for Duchenne muscular dystrophy (DMD), a rare genetic disease for which there is currently no cure or treatment, by targeting an enzyme that had been considered “undruggable”.

From Yale University, US, the researchers say that while earlier research revealed the crucial role played by an enzyme called MKP5 in the development of DMD, making it a promising target for possible treatment, scientists have so far been unable to disrupt this family of enzymes, known as protein tyrosine phosphatases, at their “active” site where chemical reactions occur.

In the new study, the team screened over 162,000 compounds. They identified one molecular compound that blocked the enzyme’s activity by binding to a previously undiscovered allosteric site – a spot near the enzyme’s active site.

“There have been many attempts to design inhibitors for this family of enzymes, but those compounds have failed to produce the right properties,” said lead researcher Professor Anton Bennett. “Until now, the family of enzymes has been considered ‘undruggable.'”

By targeting the allosteric site of MKP5 instead, the researchers say that they have discovered a promising starting point for drug development that circumvents the problems encountered by earlier researchers. The team tested their compound in muscle cells and found that it successfully inhibited MKP5 activity, suggesting a promising new therapeutic strategy for treating DMD.

The finding also has implications well beyond muscular dystrophy, Bennett added. The researchers have demonstrated that the MKP5 enzyme is broadly implicated in fibrosis, or the buildup of scar tissue, so could work as a therapeutic.

“Fibrosis is involved in the end-stage death of many tissues, including liver, lung and muscle,” Bennett said. “We believe this enzyme could be a target more broadly for fibrotic tissue disease.”

The finding appears in Science Signaling.