Researchers have used fruit fly larvae to explore how alpha-synuclein impacts the mitochondria, advancing the study of Parkinson’s disease. 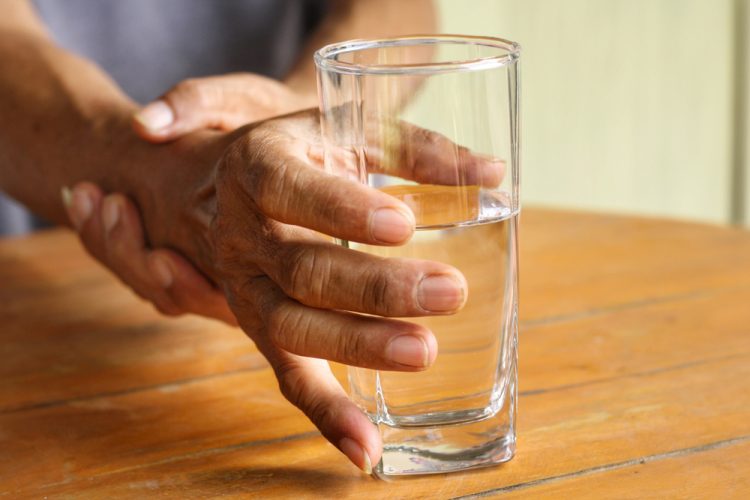 A team of scientists at the University of Buffalo, US, have demonstrated how the protein alpha-synuclein can damage a cell’s mitochondria, leading to the progression of Parkinson’s disease. According to the team, the results could be of interest for the development of drugs against the disease.

The findings come from experiments in which fruit fly larvae were genetically engineered to produce unusually high amounts of alpha-synuclein. “When fruit fly larvae expressed alpha-synuclein at elevated levels similar to what is seen in Parkinson’s disease, many of the mitochondria we observed became unhealthy and many became fragmented,” explained researcher Shermali Gunawardena.

The team also made a pivotal finding that challenges previous understandings of Parkinson’s disease. “Through detailed experiments, we also showed that different parts of the alpha-synuclein protein seem to be responsible for these two problems and that fragmented mitochondria can actually be healthy. This is a key finding, because before, people thought fragmented mitochondria were unhealthy mitochondria,” Gunawardena said.

“This research showcases the advantage of using fruit fly larvae as a model organism to study how neurons become damaged during devastating diseases such as Parkinson’s disease,” added co-first author TJ Krzystek. “Through this approach, we pieced together a new understanding for how the Parkinson’s disease-related protein alpha-synuclein disrupts the health and movement of mitochondria, the epicentre for energy production in cells. We believe this work emphasises a promising path that can be explored for potential therapeutics aimed at improving mitochondrial health in Parkinson’s disease patients.”

The findings were published in Cell Death and Disease.