Researchers have established an organoid biobank to search for genes that are essential for the spreading of SARS-CoV-2 infection. 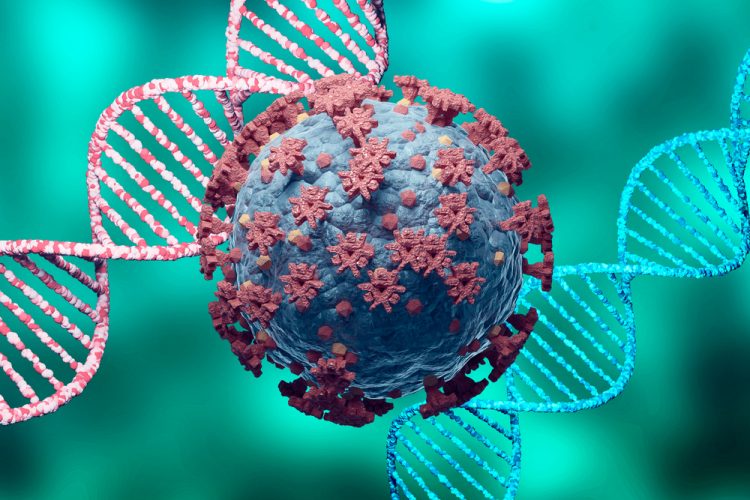 A team from the Hubrecht Institute in collaboration with Erasmus MC University, both the Netherlands, have developed an organoid biobank of mutant intestinal organoids to investigate the genes responsible for the spread of SARS-CoV-2 infection, thereby uncovering potential new therapeutic targets.

Previously, studies used the cell lines of animals, most importantly the African green monkey, to identify therapeutic targets for the novel coronavirus. These cell lines are easy to work with, however do not fully recapitulate the biology of human cells that are targets of SARS-CoV-2.

Consequently, the team aimed to create mutated organoids that could replicate the biology of human cells. They used CRISPR-Cas9 technology to create intestinal organoids that contained various mutations in the host factors that were previously discovered to be relevant for SARS-CoV-2.

The researchers injected the mutant organoids with SARS-CoV-2 to study the effect of the mutations on the replication and spreading of the virus and made several important discoveries. First, they confirmed that the protein ACE2 is the obligate entry receptor of SARS-CoV and SARS-CoV-2 and that the ACE2-deficient organoids were fully resistant to SARS-CoV-2 infection, as validated by immunofluorescence.

The team also verified the gene TMPRSS2 to be involved in this process: organoids with non-functioning TMPRSS2 showed reduced replication and spreading of the SARS-CoV-2. Complete depletion of TMPRSS2 protein was confirmed using immunohistochemistry and immunofluorescence.

“Our findings underscore the relevance of non-transformed human models for (corona)virus research and identify TMPRSS2 as an attractive therapeutic target in contrast to many other genes that, as deduced from our observations, unlikely to be of clinical value,” the researchers concluded in their paper. “Future emerging viruses could be readily screened against our organoids host factor knockout biobank to rapidly identify therapeutic targets.”