Scientists from Northwestern University have developed a new technology platform that could bring individualised cell therapies to cancer patients. 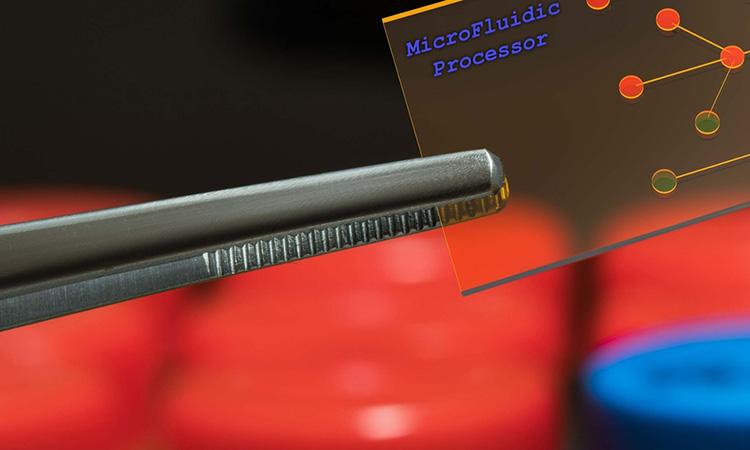 Scientists from the Northwestern University, US have recently developed a new tool to use immune cells from tumours to fight cancer rapidly and effectively. The study, which was recently published in Nature Biomedical Engineering, highlights a significant shrinkage in tumours in mice compared to tradition cell therapy methods. Using a new microfluidic device that could be printed three-dimensionally (3D), the team multiplied, sorted and collected hundreds of millions of cells, recovering 400 percent more of the tumour-eating cells than current approaches.

“People have been cured in the clinic of advanced melanoma through treatment with their own immune cells that were harvested out of tumour tissue,” said Professor Shana Kelley, corresponding author on the paper. “The problem is, because of the way the cells are harvested, it only works in a very small number of patients.”

The cells of interest, called tumour-infiltrating lymphocytes (TILs), are natural immune cells that invade cancer tissues. In cell therapies used in clinics today, a mixture of “exhausted” and “naïve” cells is used to treat tumours. After they are extracted from tissue, cells are grown in labs far away from the patients they were harvested from. By the time they have multiplied and are ready to be placed back in the body, many of the cells are exhausted and unable to fight, having been in the tumour for too long. 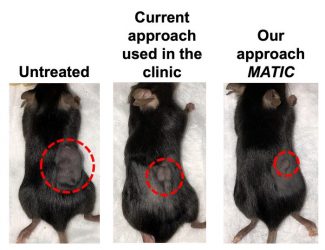 Using a new technology called microfluidic affinity targeting of infiltrating cells (MATIC), researchers can determine which cells are most active through cell sorting techniques enabled with nanotechnology. In the study, the scientists used MATIC to find what the authors called the “Goldilocks population” of cells, producing spectacular results for the mice population they were looking at. Tumours in mice shrank dramatically and in some mice disappeared completely. This produced a large improvement in survival rates compared to more traditional methods of TIL recovery.

As the new technology is small and easily reproducible, the team believe it would be possible to bring the 3D-printed device into hospital settings. This would dramatically reduce research and development costs and ultimately deliver the treatment to more cancer patients.