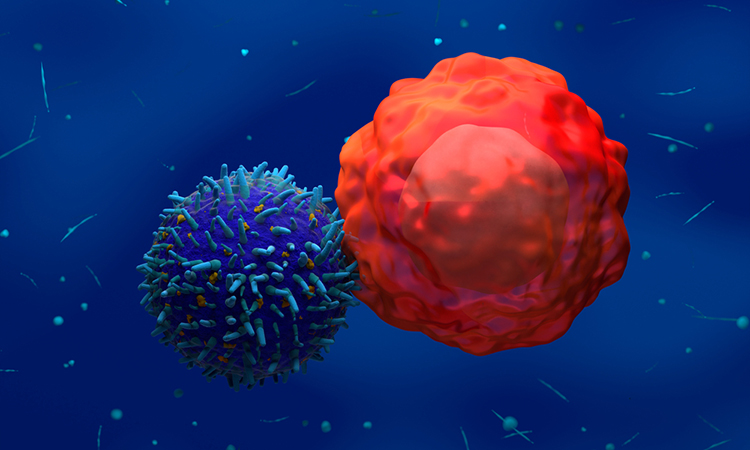 Scientists from North Carolina State University and the University of North Carolina at Chapel Hill, both US have developed an implantable biotechnology that produces CAR T cells that can attack cancerous tumours. The study, which was published recently in Nature Biotechnology, found that in mice, the treatment with the implants was faster and more effective than conventional CAR T-cell treatment.

Although CAR T-cell therapy is a common method to treat lymphomas, it has many disadvantages. For example, it is expensive due to its complex and time-consuming manufacturing process. Also, the treatment must be tailored to each patient individually. 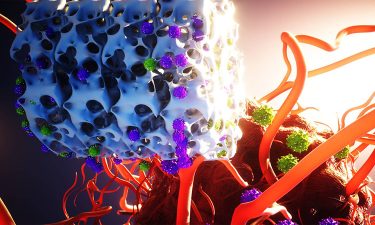 To address the disadvantages, the researchers created a biotechnology called Multifunctional Alginate Scaffolds for T Cell Engineering and Release (MASTER), where clinicians first isolate T cells from patients and transport them to a clean manufacturing facility. Researchers “activate” T cells with antibodies over several days, preparing them for reprogramming. Once T cells are activated, researchers use viruses to introduce the CAR gene, reprogramming the T cells into CAR T cells that target cancer. Researchers then add factors to stimulate the CAR T cells to proliferate, expanding their number. Finally, after these manipulations are complete – a process that can take weeks – the cells are brought back to the hospital and infused into the patient’s bloodstream.

MASTER is a biocompatible, sponge-like material. To begin treatment, researchers isolate T cells from the patient and mix these non-activated T cells with the engineered virus. Researchers pour this mixture on top of the MASTER, which absorbs it. MASTER is decorated with the antibodies that activate the T cells, so the cell activation process begins almost immediately. Meanwhile, MASTER is surgically implanted into the patient – in these studies, a mouse. After implantation, the cellular activation process continues. As the T cells become activated, they begin responding to the modified viruses, which reprogramme them into CAR T cells.

As cells are implanted within hours of isolation, the minimal manipulation creates healthier cells that exhibit fewer markers associated with poor anti-cancer performance in CAR T cells. Specifically, the MASTER technique results in cells that are less differentiated, which translates to better sustainability in the body and more anti-cancer potency. In addition, the cells display fewer markers of T-cell exhaustion, which is defined by poor T-cell function.