Scripps Research has announced it will screen over 14,000 compounds to see if any present significant activity against COVID-19, for use in a therapeutic. 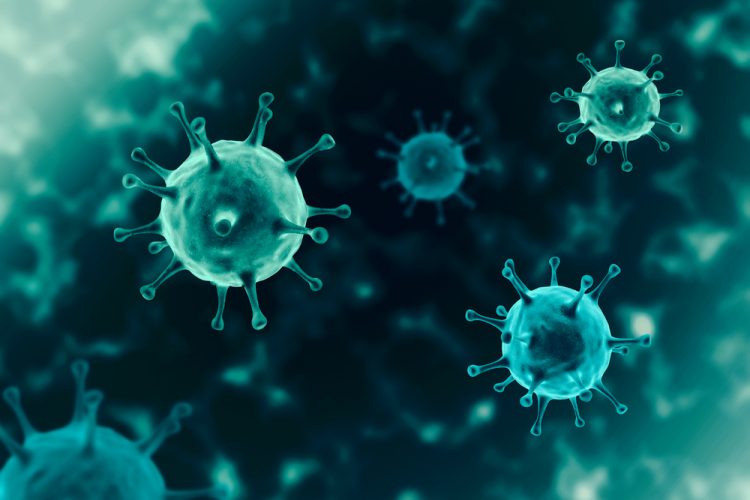 Scripps Research, US, have announced that their teams are investigating potential antiviral drugs that could be administered to patients already exposed to the COVID-19 coronavirus. The institute aims to screen compounds to rapidly advance them into the clinic.

According to the research institute, one priority is to test already approved drugs, or drugs with significant safety data in humans available, for activity against the virus, as these drugs could be made available to treat coronavirus patients on a much quicker timescale than novel therapies.

Calibr, the drug development division of Scripps Research, is using the ReFRAME drug repurposing collection. The department has compiled ReFRAME, a collection of known drugs comprising over 14,000 compounds that have been approved by the US Food and Drug Administration (FDA) for other diseases or have been extensively tested for human safety. Calibr has also developed an open source database containing pre-clinical and clinical data on these compounds.

When the COVID-19 outbreak began, the department mobilised ReFRAME to begin searching for existing drugs and other compounds that might be repurposed.

Previous studies have shown that some of these molecules appear effective against severe acute respiratory syndrome (SARS) and Middle East respiratory syndrome (MERS). Now, the teams are testing those same compounds against the novel SARS-CoV-2 virus. They are also screening for compounds that prevent the virus from initially infecting cells.

In a separate project, Calibr scientists are collaborating with the Scripps Research lab of Dr Dennis Burton to screen for molecules that prevent SARS-CoV-2 from replicating after it enters cells. They hope that a compound like this could serve as the basis for an antiviral therapy.

Another project that Calibr scientists are conducting is the screening for drugs that could augment the effectiveness of the Gilead drug remedesivir which is currently being tested in five COVID-19 clinical trials, as well as partnering with pharma companies to screen earlier stage antiviral drugs.