A novel gene therapy has fully corrected whole-body alterations in a rat model, paving the way for Morquio A therapies. 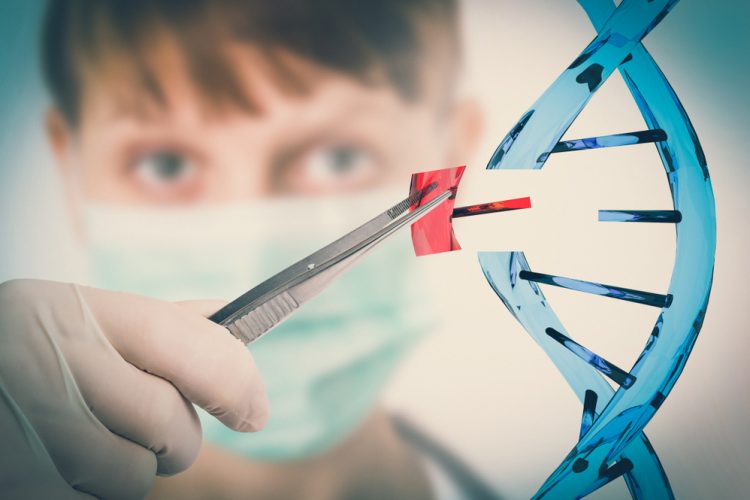 A team at the Universitat Autònoma de Barcelona (UAB), Spain, has generated the first rat model recapitulating all disabling alterations experienced by patients with Mucopolysaccharidosis type IVA, also known as Morquio A disease.

The team has also developed a gene therapy that fully corrects the severe whole-body alterations in the rat model after a single intravenous viral vector administration, opening the door to a future therapy which could be administered at young ages in patients diagnosed with this rare disease, thereby preventing bone malformations, osteoarthritic complications and other life-threatening alterations.

Mucopolysaccharidosis type IVA, or Morquio A disease, is a rare disease caused by a deficiency of the GALNS enzyme, which causes skeletal dysplasia, a rapid deterioration of cartilage and complications in the heart and trachea which result in cardiorespiratory complications that can cause premature death

The team therefore developed a rat model of Morquio A disease that fully reproduces the severity of the disease, specifically skeletal dysplasia, early cartilage deterioration and heart valves and trachea alterations, similarly to human patients. Using the CRISPR-Cas9 genome editing technology, the authors generated a rat carrying a mutation in the genome that causes the most frequent and severe form of this disease in humans.

The gene therapy is based on the intravenous administration of a viral vector coding for the GALNS enzyme. The method mediated widespread biodistribution and ubiquitous expression of the therapeutic gene, particularly throughout the whole skeletal system, allowing long-term production of the enzyme in all afflicted tissues, thus preventing alterations in bones, as well as in cartilage, trachea and heart.

“Administration of the gene therapy in four-weeks-old Morquio A rats completely reverted the clinical signs of the disease, such as bone growth alterations, dental malformations and fragility, articular cartilage pathology and also the respiratory and cardiovascular complications,” explained Dr Fatima Bosch, director of the study.

Moreover, the new therapy resulted in sustained production of the enzyme throughout the body and particularly within the bones, so it could be used to treat children diagnosed with the disease at early ages, when the bone formation is very active and the skeletal alterations are not irreversible.

“The gene therapy developed by our team has the potential to correct the disabling Morquio A disease in humans. Nevertheless, studies investigating biodistribution and long-term safety of the therapeutic vector in large animals are required before moving the treatment to clinical phase,” Bosch concluded.

The therapy was described in Nature Communications.